Science Week at The Firs

We were visited by Haiko from Sublime Science who worked with all the children in school. The children had a brilliant time and were amazed by Haiko and the fascinating science demonstrations they were shown.

The children learned about how sound travels and that it needs a medium like air to allow it to travel. They also found out that the longer the musical instrument, the lower the sound produced and the shorter the instrument, the higher the note. 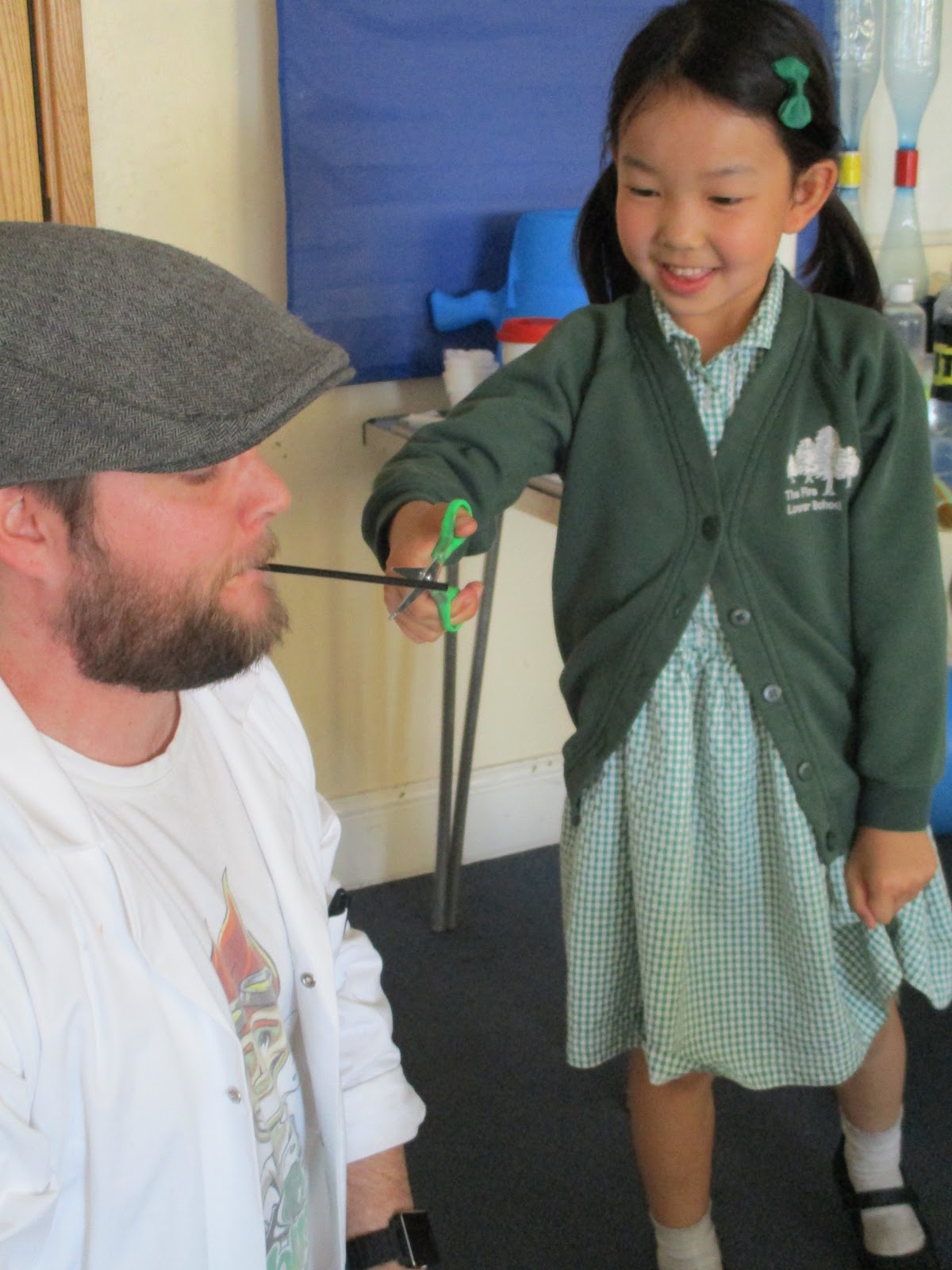 The children watched an amazing plasma ball experiment and some brave volunteers allowed themselves to become an electrical conductor… all in the name of science of course!

A huge thank you to our marvellous PTA, who have funded the Sublime Science contribution to our week.

Year 3 and 4 watched a presentation on the solar system and space exploration, learning about what stars are, how when we look at the stars we are seeing how they used to be (because of the time it takes for their light to reach our eyes) the Apollo 11 moon landings and the future plans to visit Mars.

Year 1 really enjoyed making their slime. One child said ‘I love my slime, you can do cool stuff with it!’ 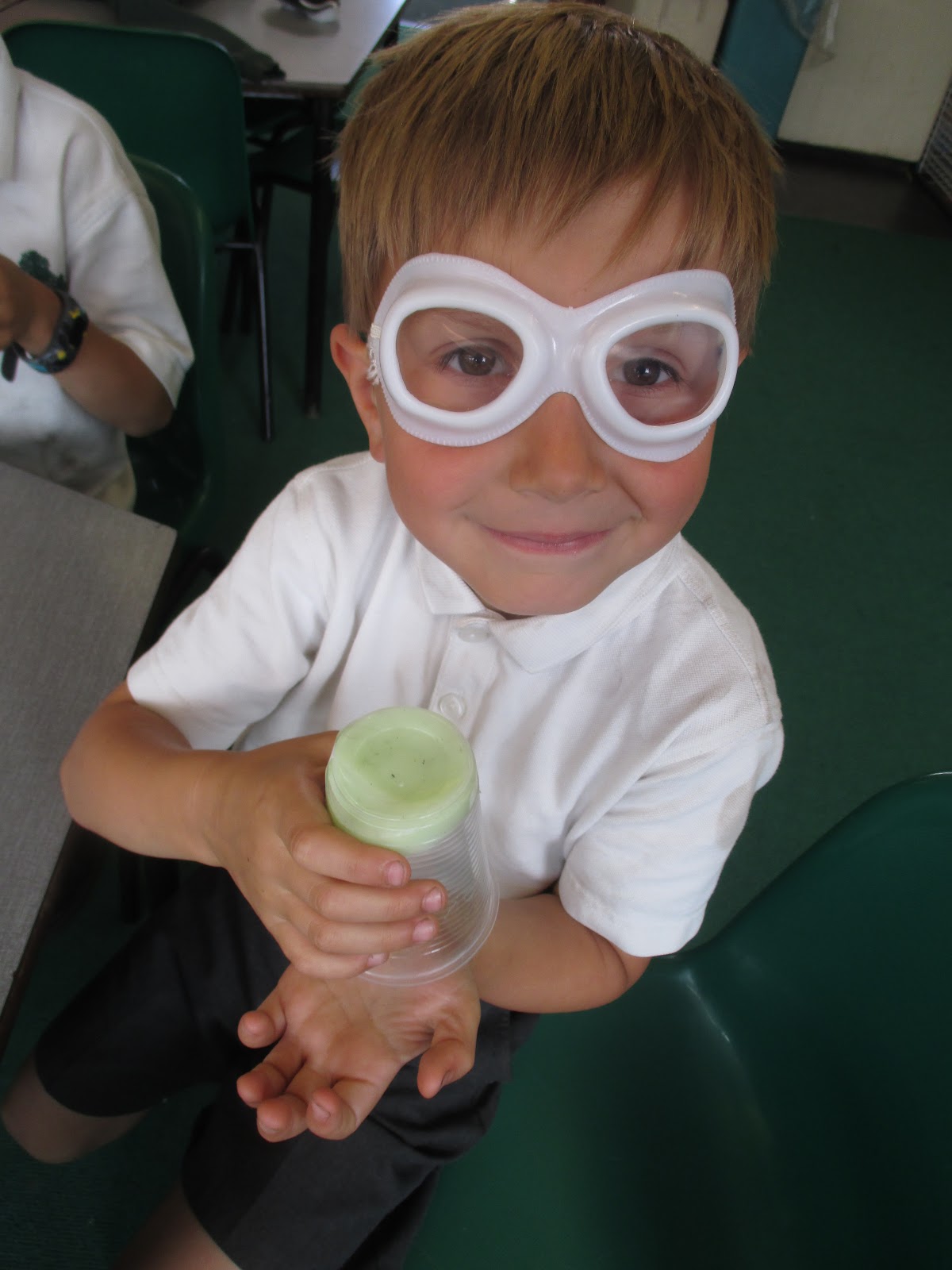 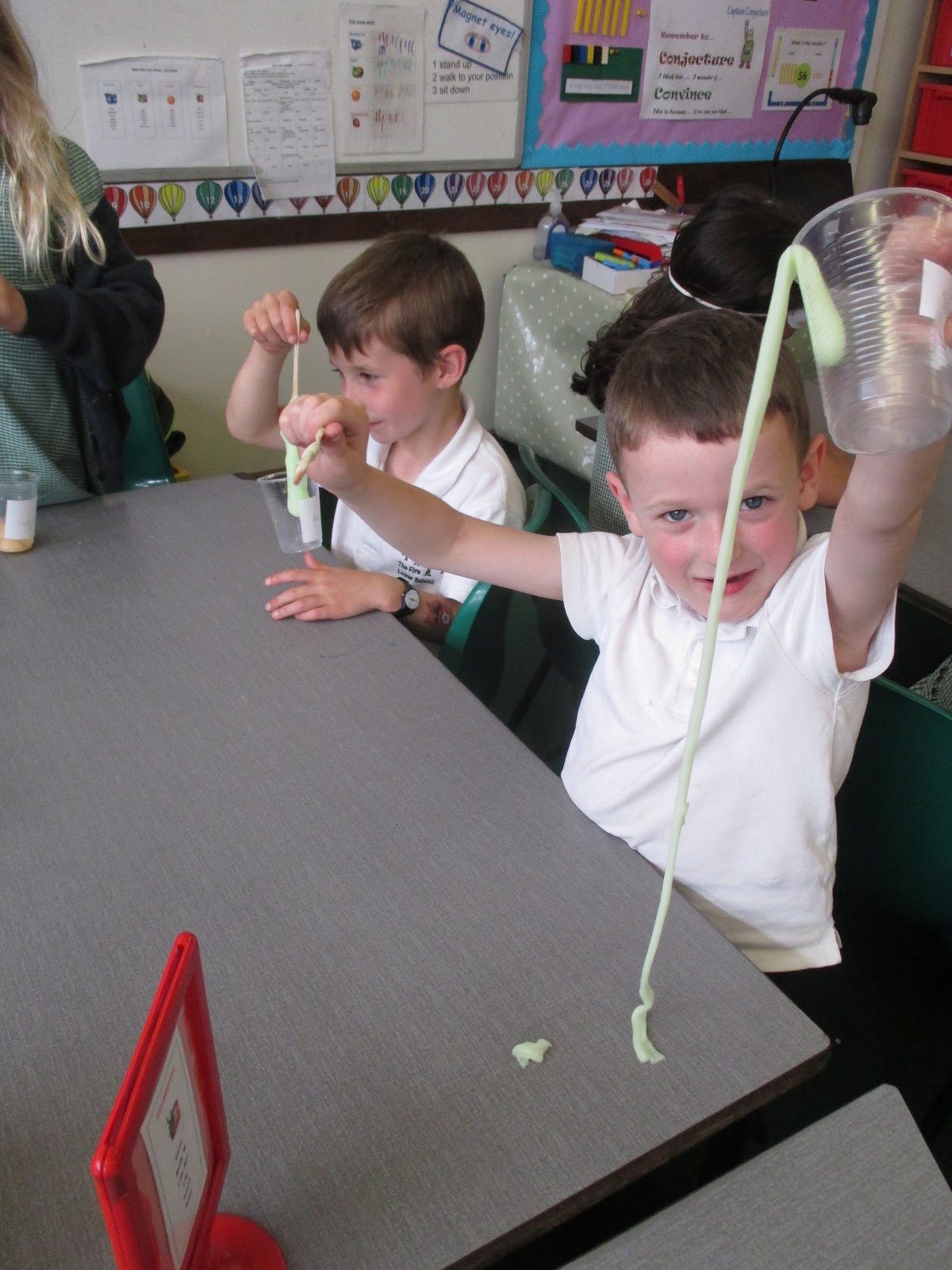 The children in Y1 are also becoming keen astronomers it would seem!

Pine have been testing what floats and what sinks and have used that knowledge to make boats and they we  very proud to show them off! 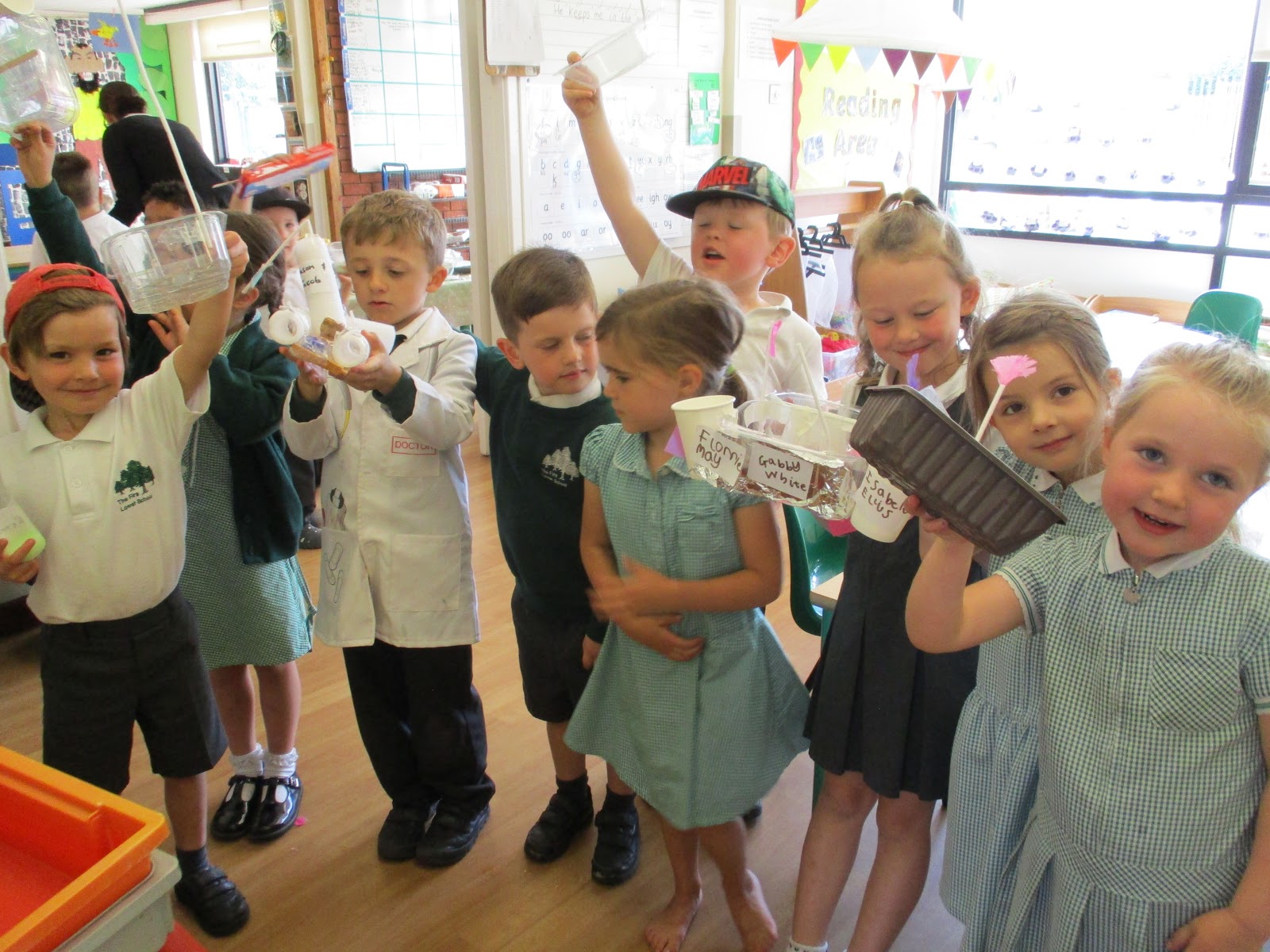 Year 1 and Year 2 have had a brilliant time enjoying sessions in the temporary planetarium, set up in the hall by Dr Simon Sheridan from the Open University. 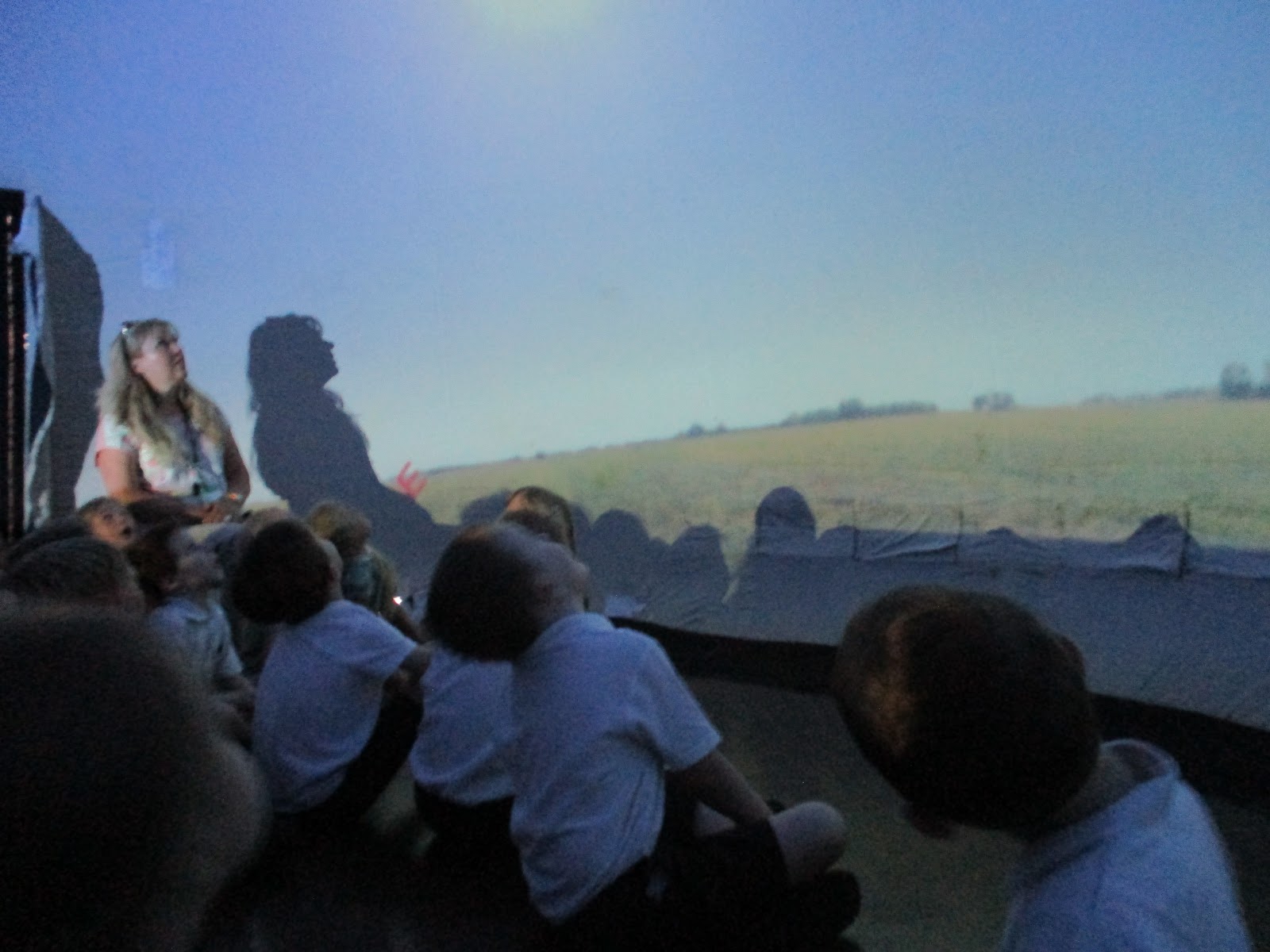 Year 3 and Year 4  had an amazing time thinking about asteroids and craters. They looked at an amazing sample of meteorites brought in by Dr Sheridan, including, at 4.56 Billion years old, the oldest rock the children will ever hold!

We all came together in the afternoon on Friday, for an assembly to share some of the things the children had learned and the exciting experiences during the week. It was an amazing celebration of a fantastic week! 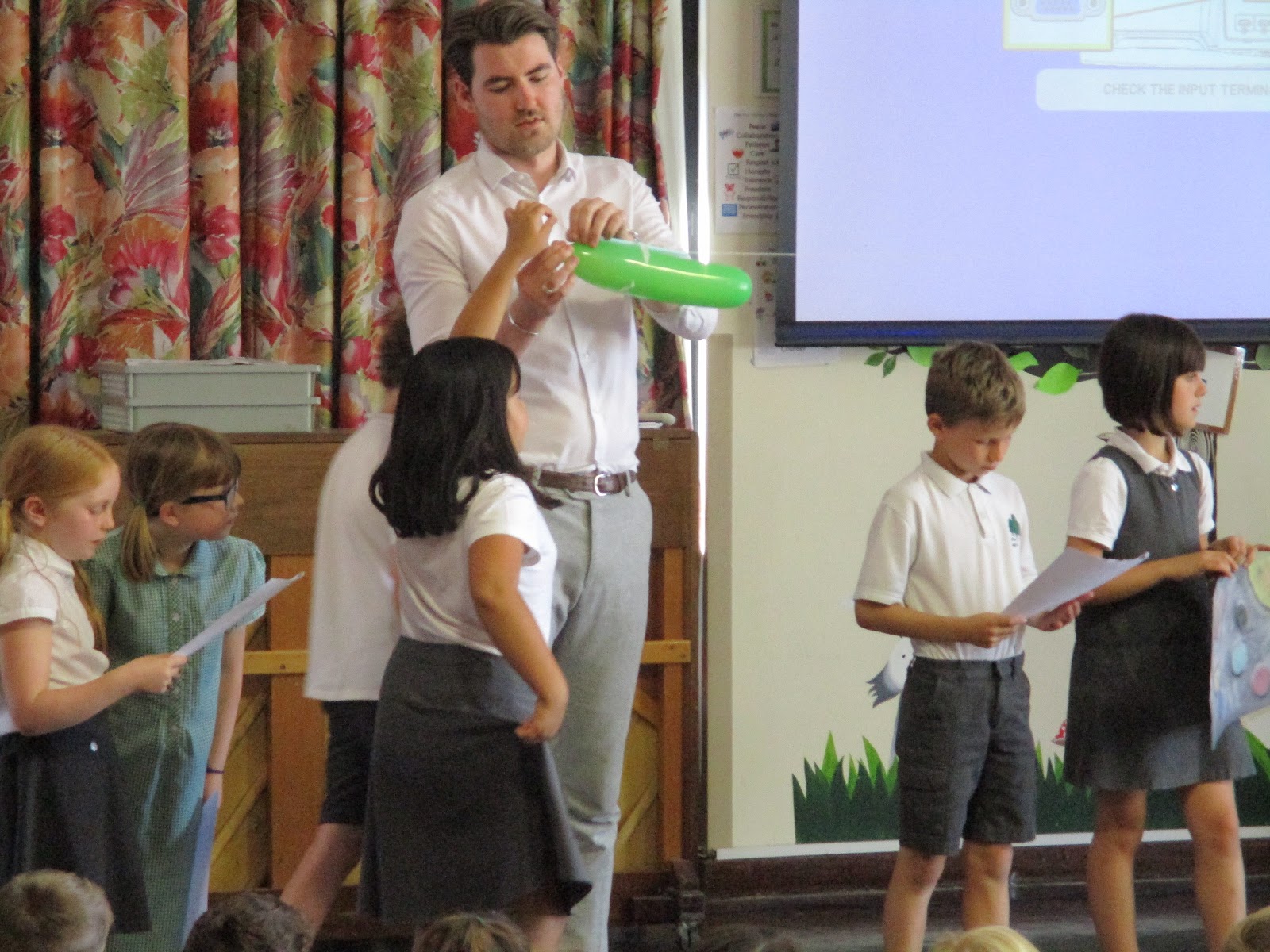 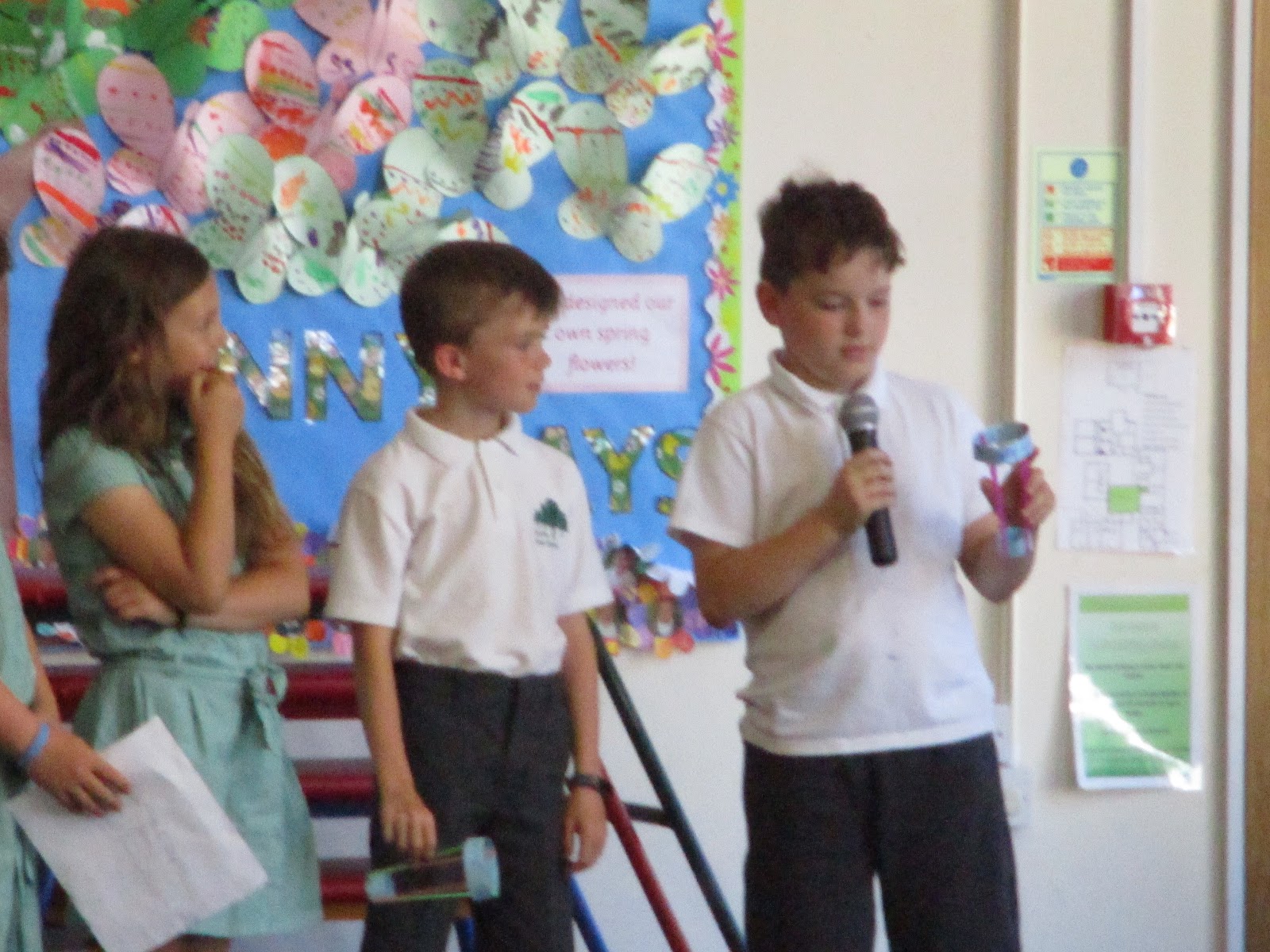 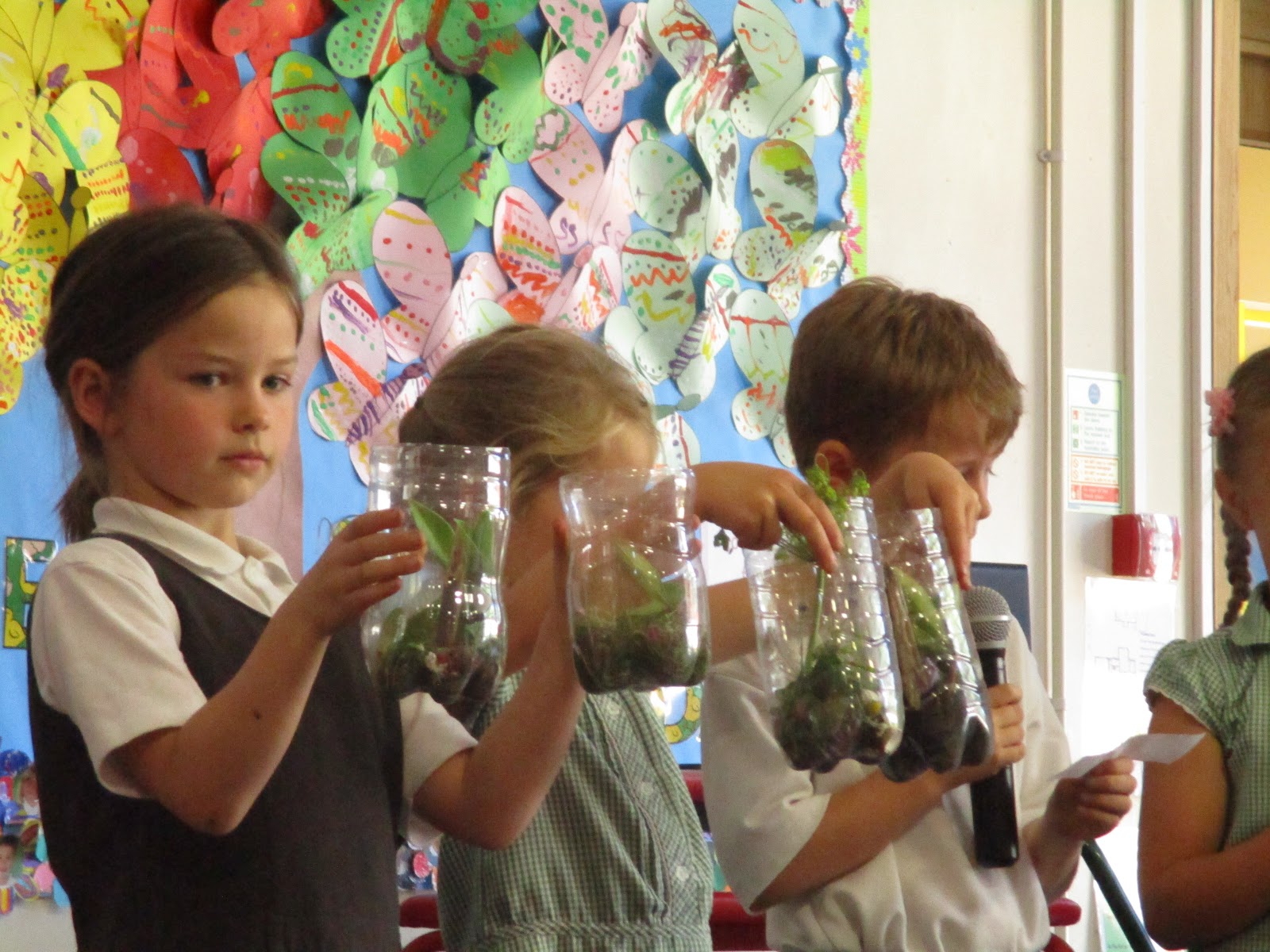 Our young scientists have taken part so positively and enthusiastically in all the activities this week and had a simply wonderful time. As one child put it ‘I wish Science week could go on forever’!