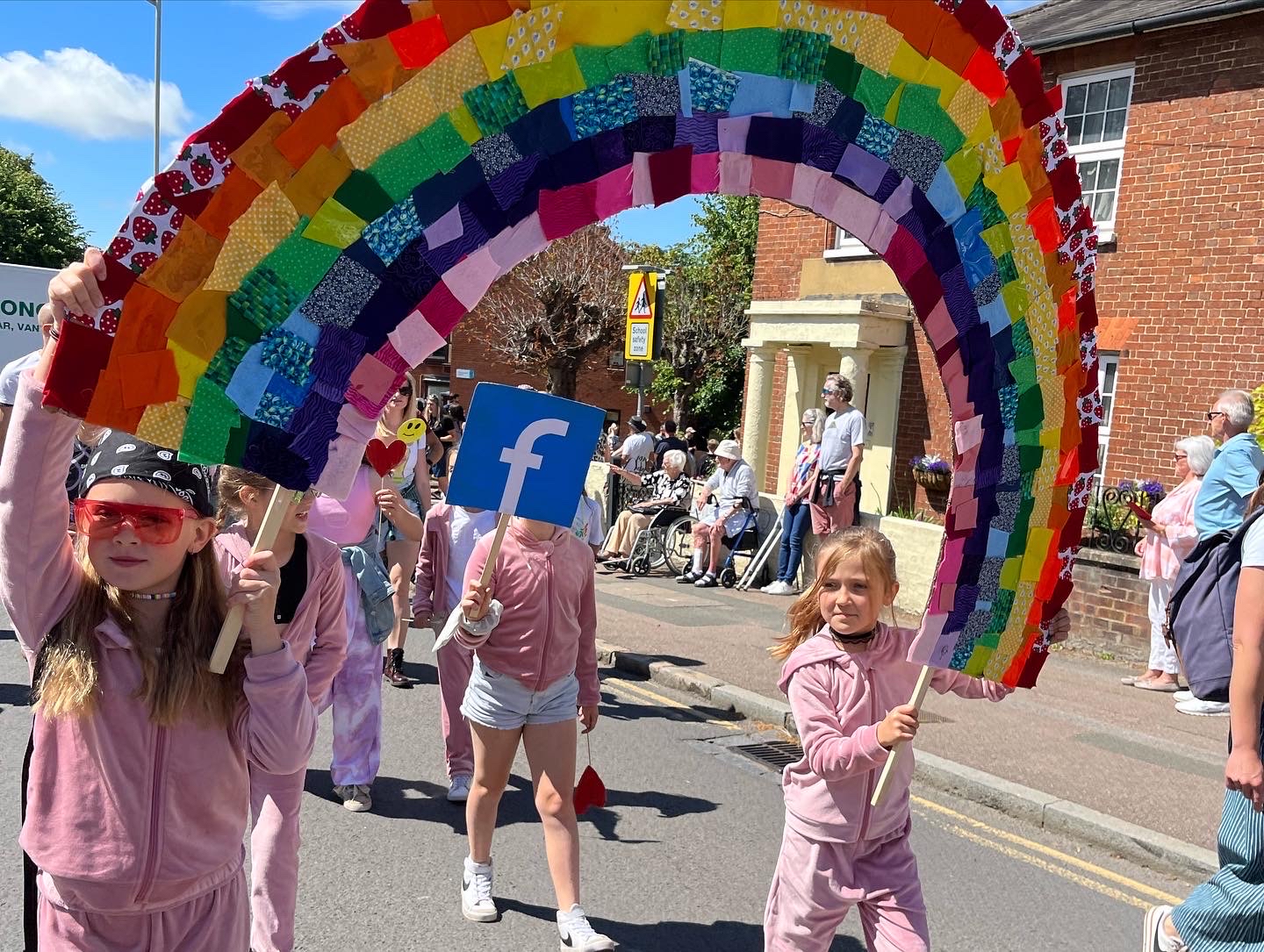 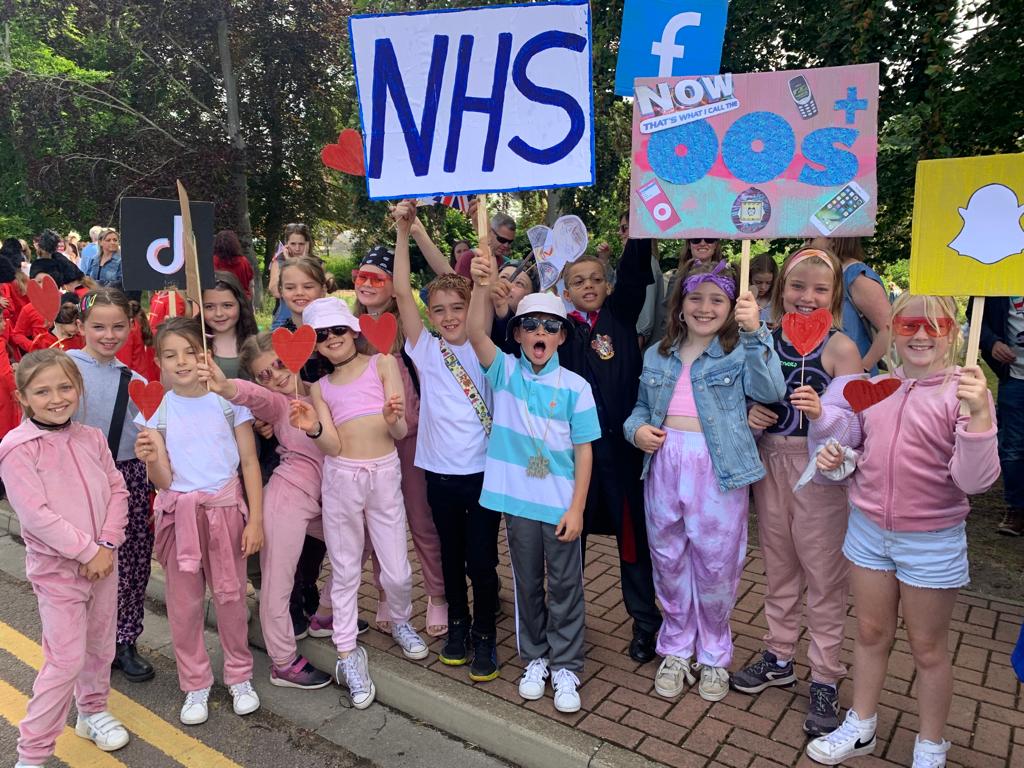 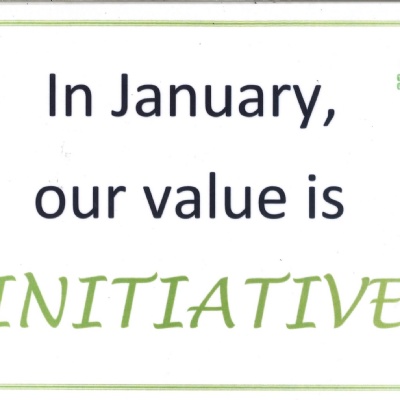 At school, we have explained to the children that initiative is about making a decision to do something that needs doing, without waiting to be asked. Children who show initiative learn independence, develop strength of character and a sense of responsibility.

We are asking parents/carers at home to send in a note if they think their child has demonstrated initiative, describing how they demonstrated this value. We will celebrate some of their achievements in assembly (if they are happy with this). Examples of initiative might be:

Initiative is doing the right thing without being told. Victor Hugo

Students must have initiative; they should not be mere imitators. They must learn to think and act for themselves - and be free. Cesar Chavez

Hold up a mirror and ask yourself what you are capable of doing, and what you really care about. Then take the initiative - don't wait for someone else to ask you to act. Sylvia Earle

When you believe in what you're doing and use your imagination and initiative, you can make a difference. Samuel Dash