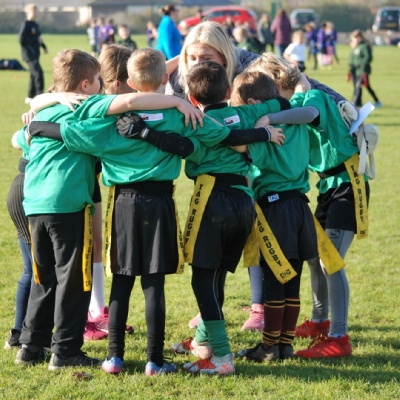 Last week, some of our Year 3 and Year 4 children took part in this year’s ‘Redborne School Sports Partnership’ Tag Rugby Festival, held at Samuel Whitbread School. The children were split into two teams and competed in five 10 minute games, playing against other lower schools from across Central Bedfordshire. 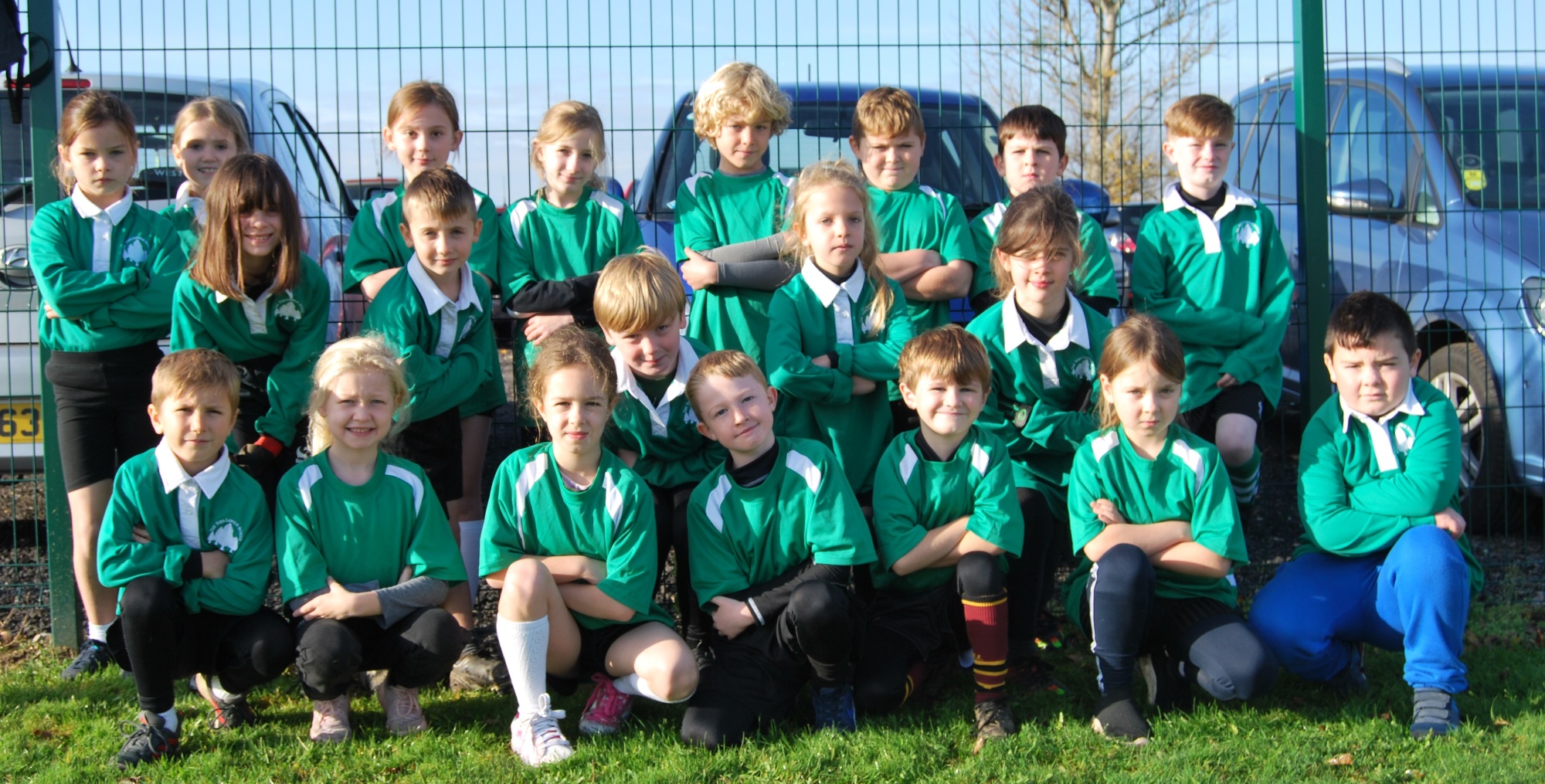 The Rugby Football Union believes competition at this stage of a child’s development should be about mass participation, enjoyment and improvement, therefore the festival focused on the competitive opportunity that the sport of rugby provides, not the outcome. 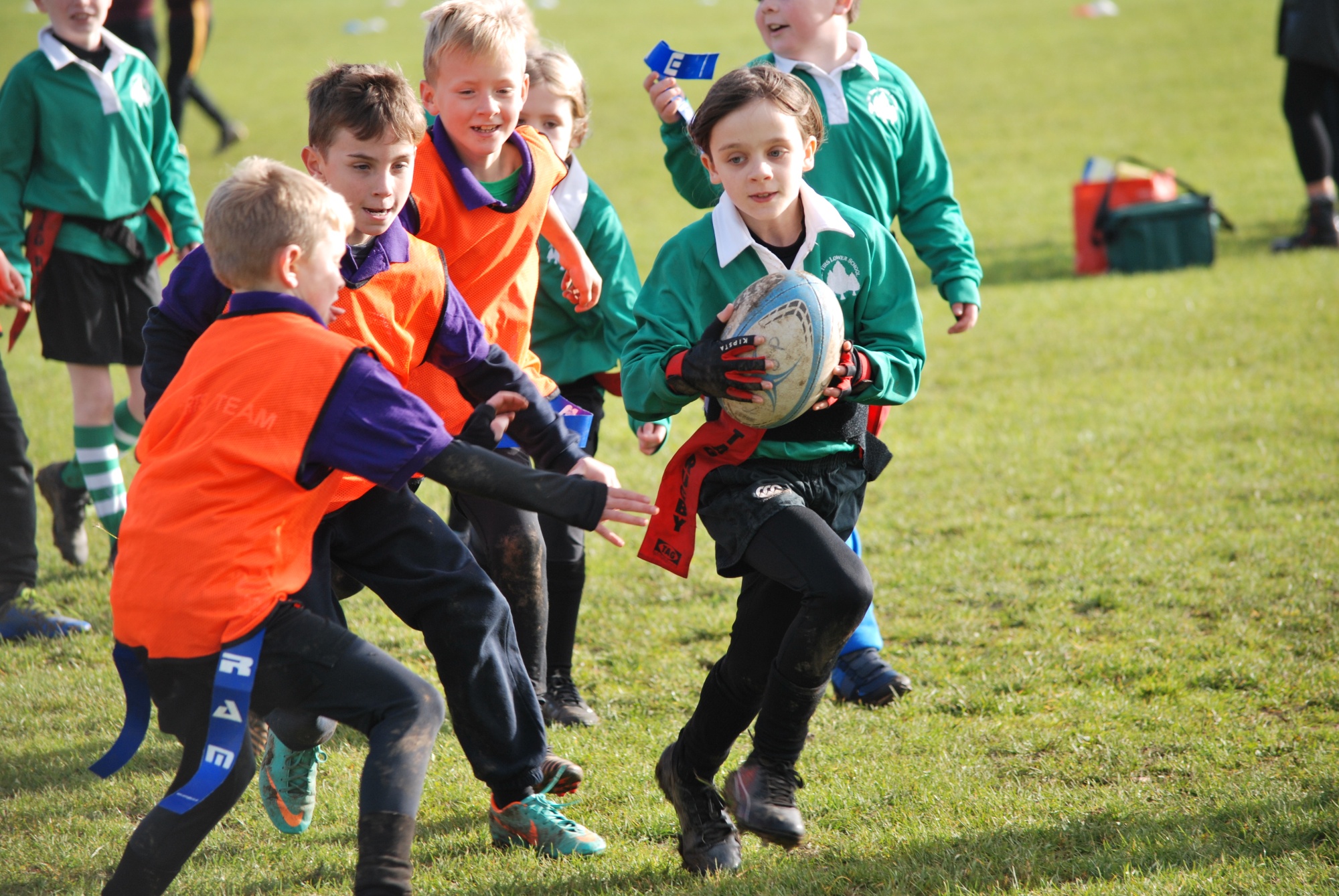 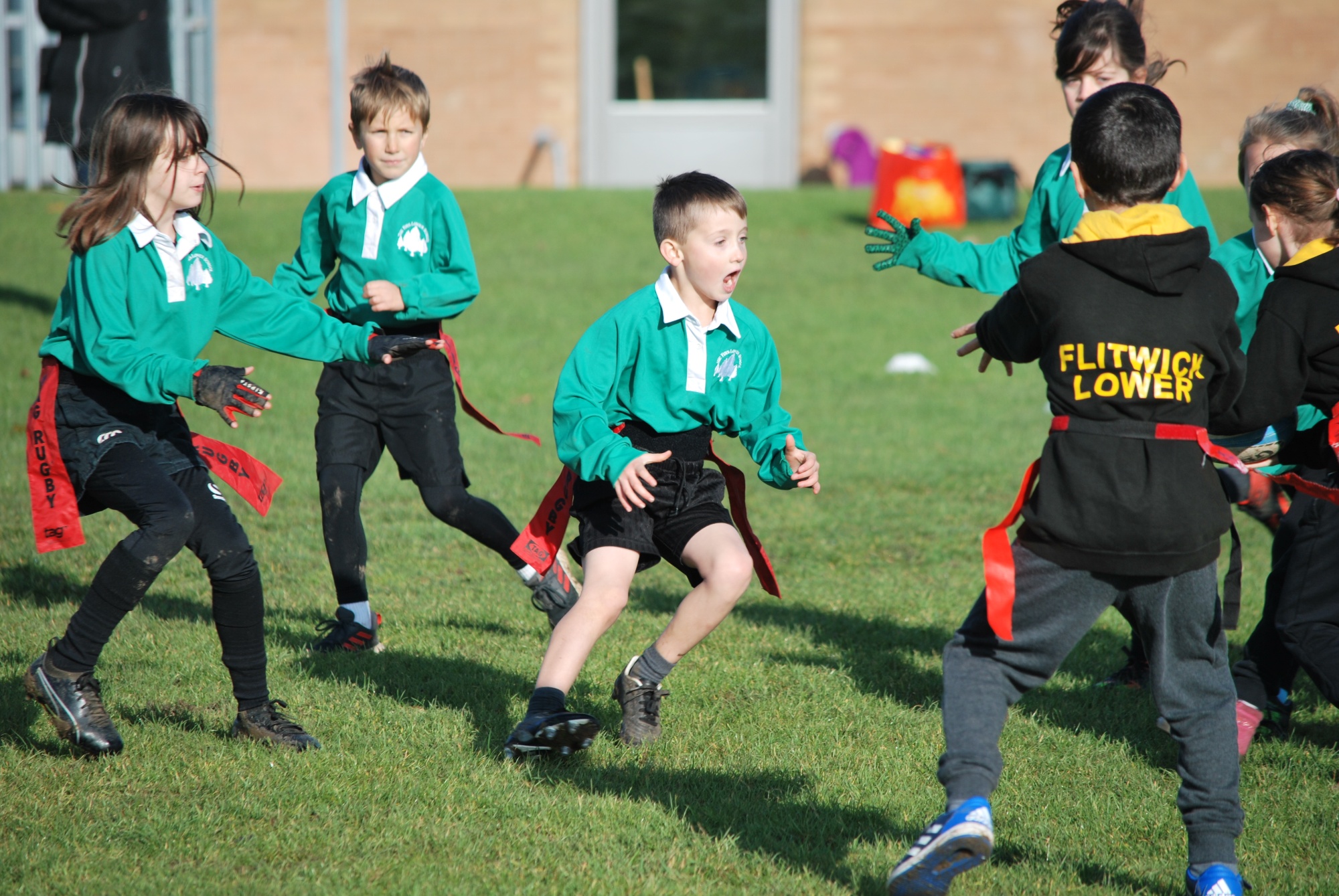 All our players performed extremely well, showing great team work and sporting spirit; an absolute credit to The Firs. Many tries were scored, and, if tries were being counted, most of our games would have had a winning outcome. 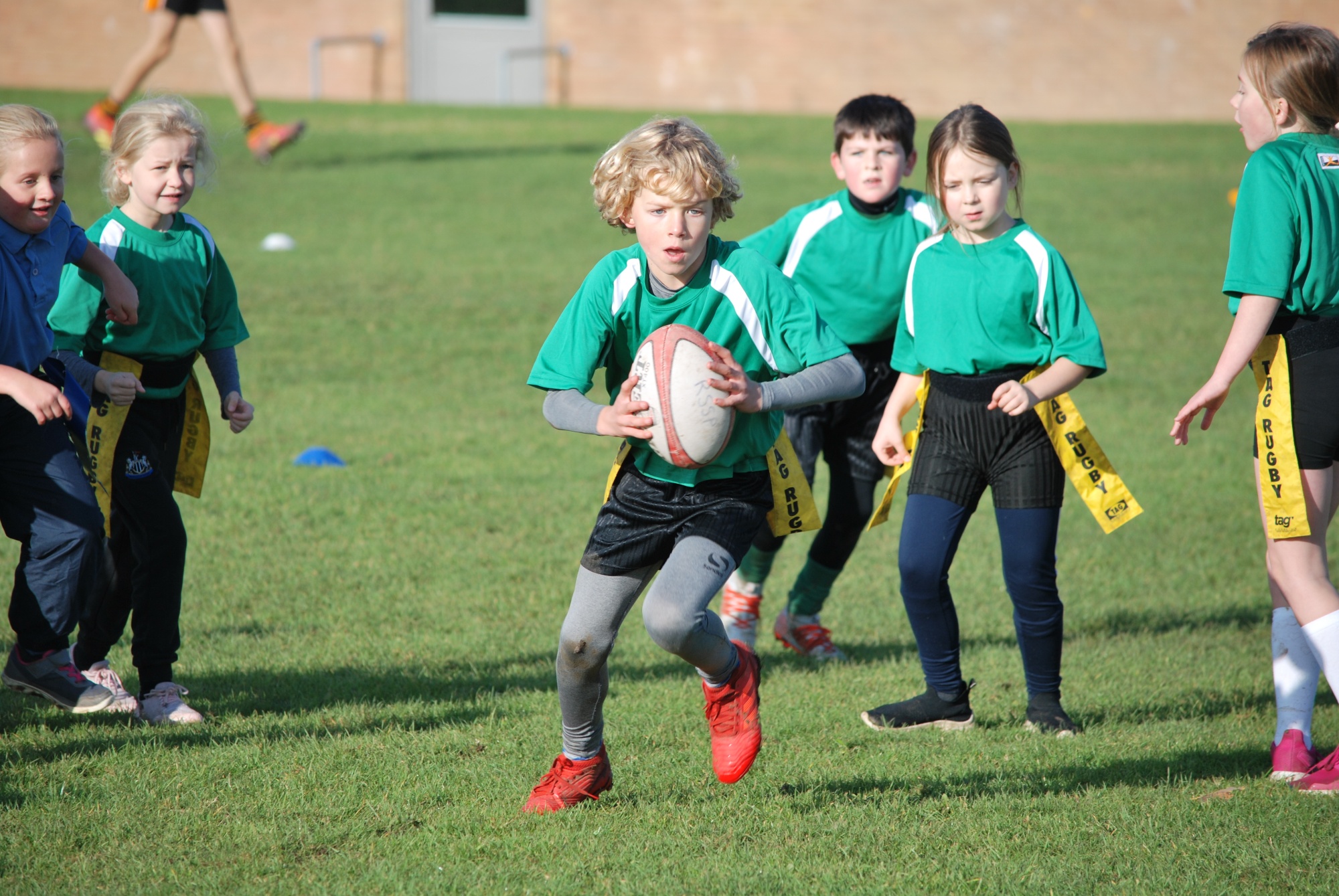 We would like to thank Miss Hill for organising this event and acting as head coach for one of our teams, along with Miss Tiller, who was the head coach for the other team and a true rugby supporter from the sidelines.  Well done to all the children who took part.

Rewards were given out to the teams who demonstrated the School Games Values of Honesty, Passion, Teamwork, Self-belief, Determination and Respect. The Firs were awarded with Honesty and Teamwork, and at the end of a fun and exciting event – Rugby was the Winner!! 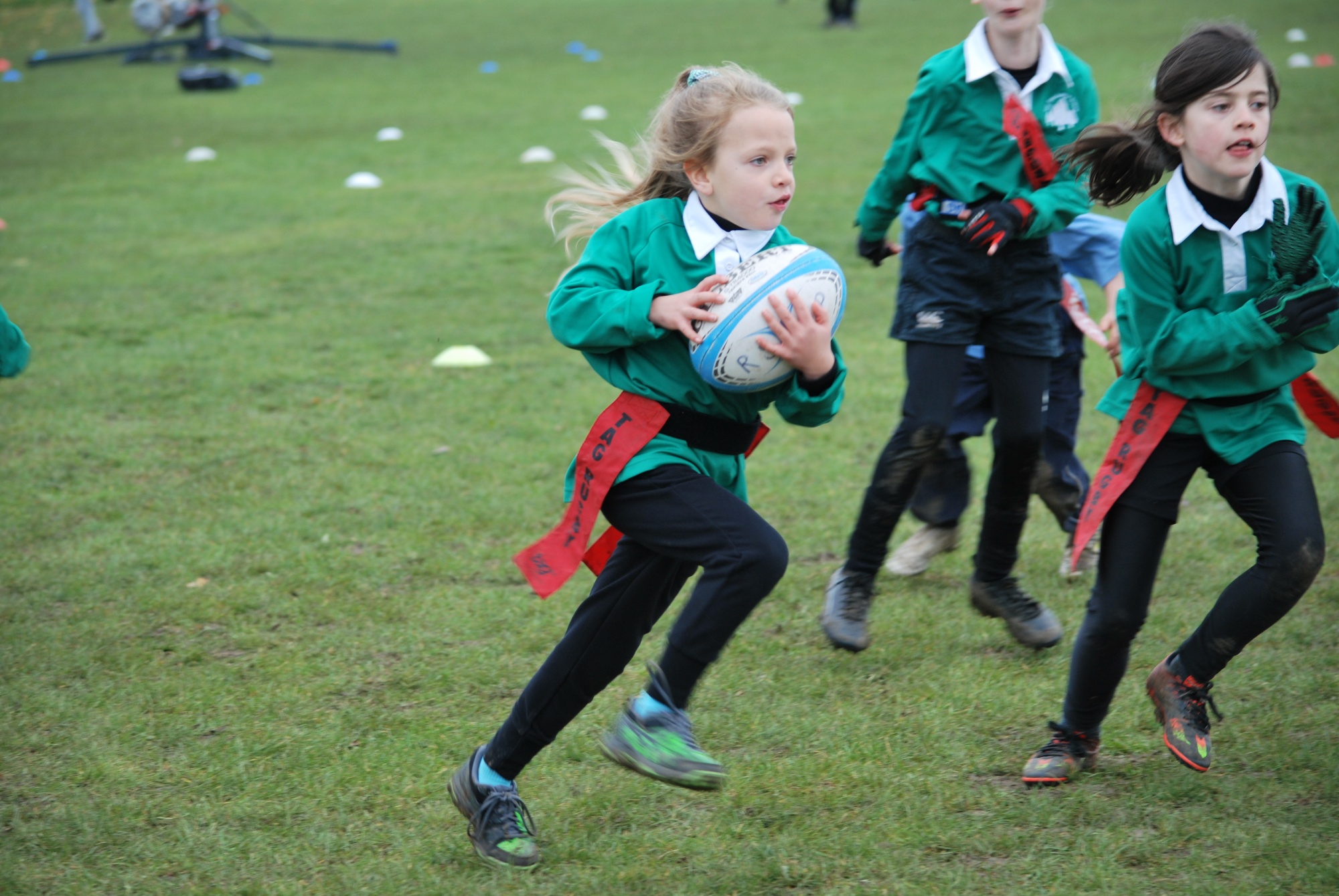 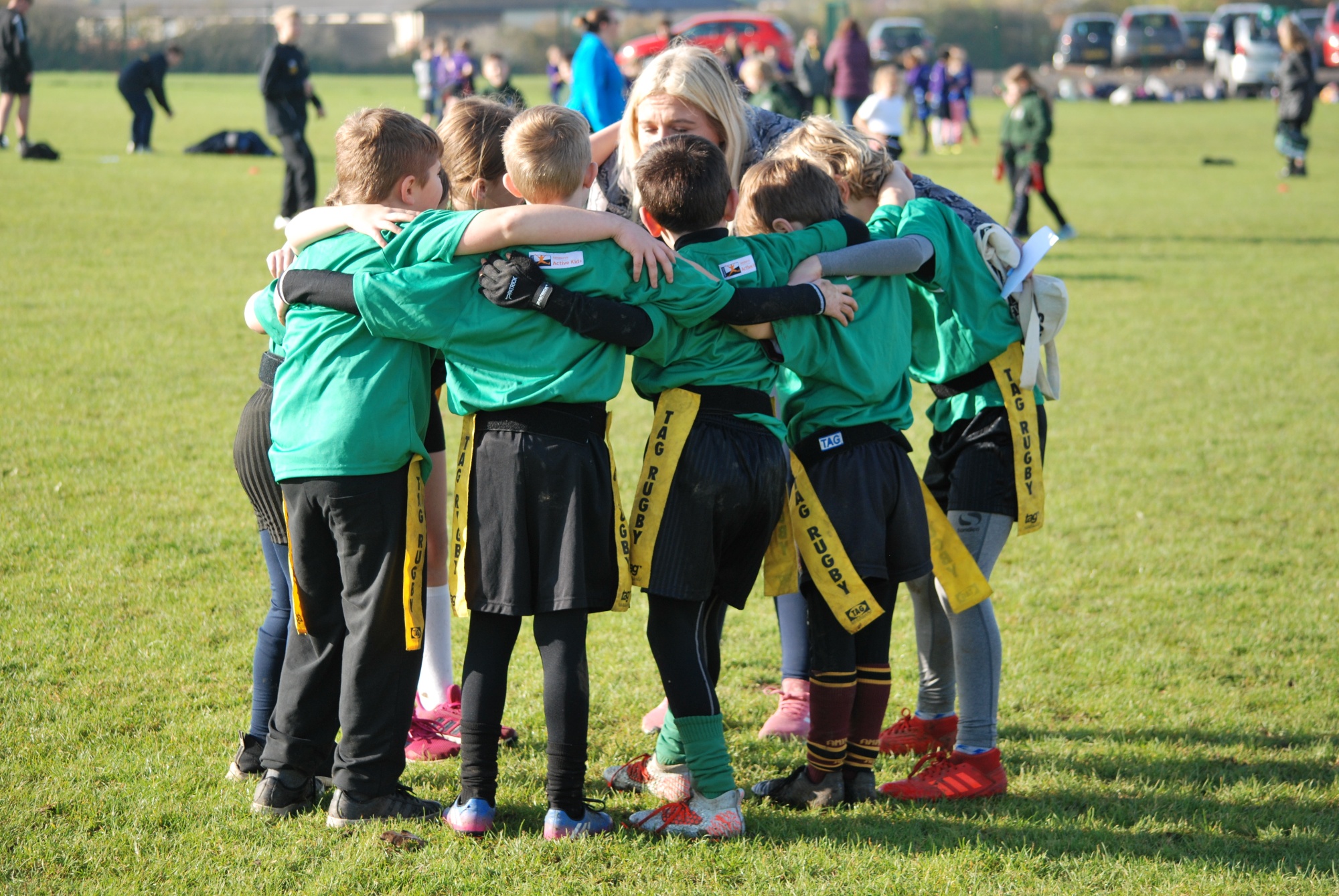 Further photos taken on the day can be viewed in our Rugby Festival photo gallery.