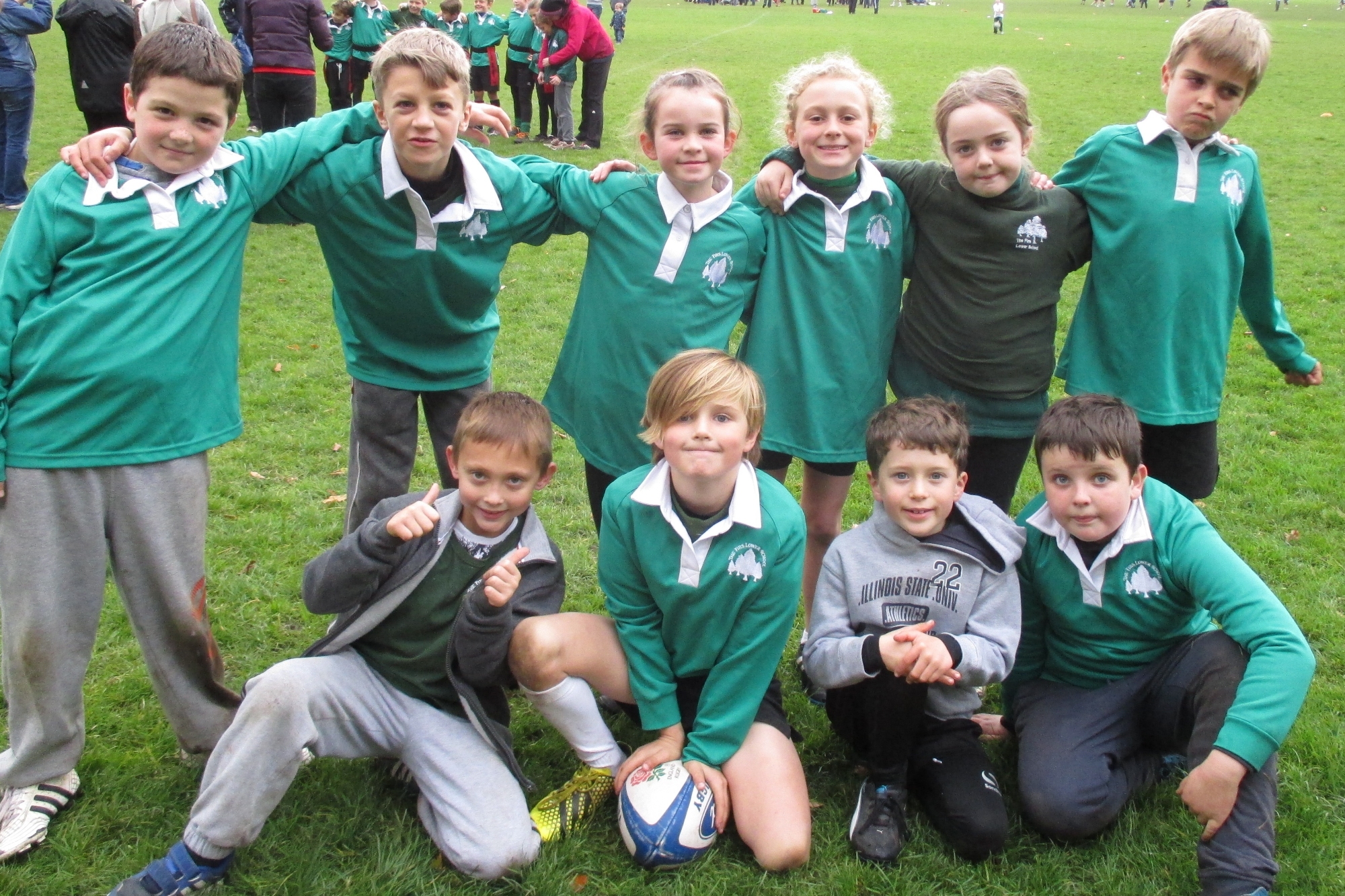 Thursday 15th October Year 4 went to a Tag Rugby Festival at Ampthill Town Rugby Club. We had two teams, yellow and red. There were four pitches and my team was on pitch two. We played five games, drew two, lost two and won one. In between games we watched other teams play to give us ideas. 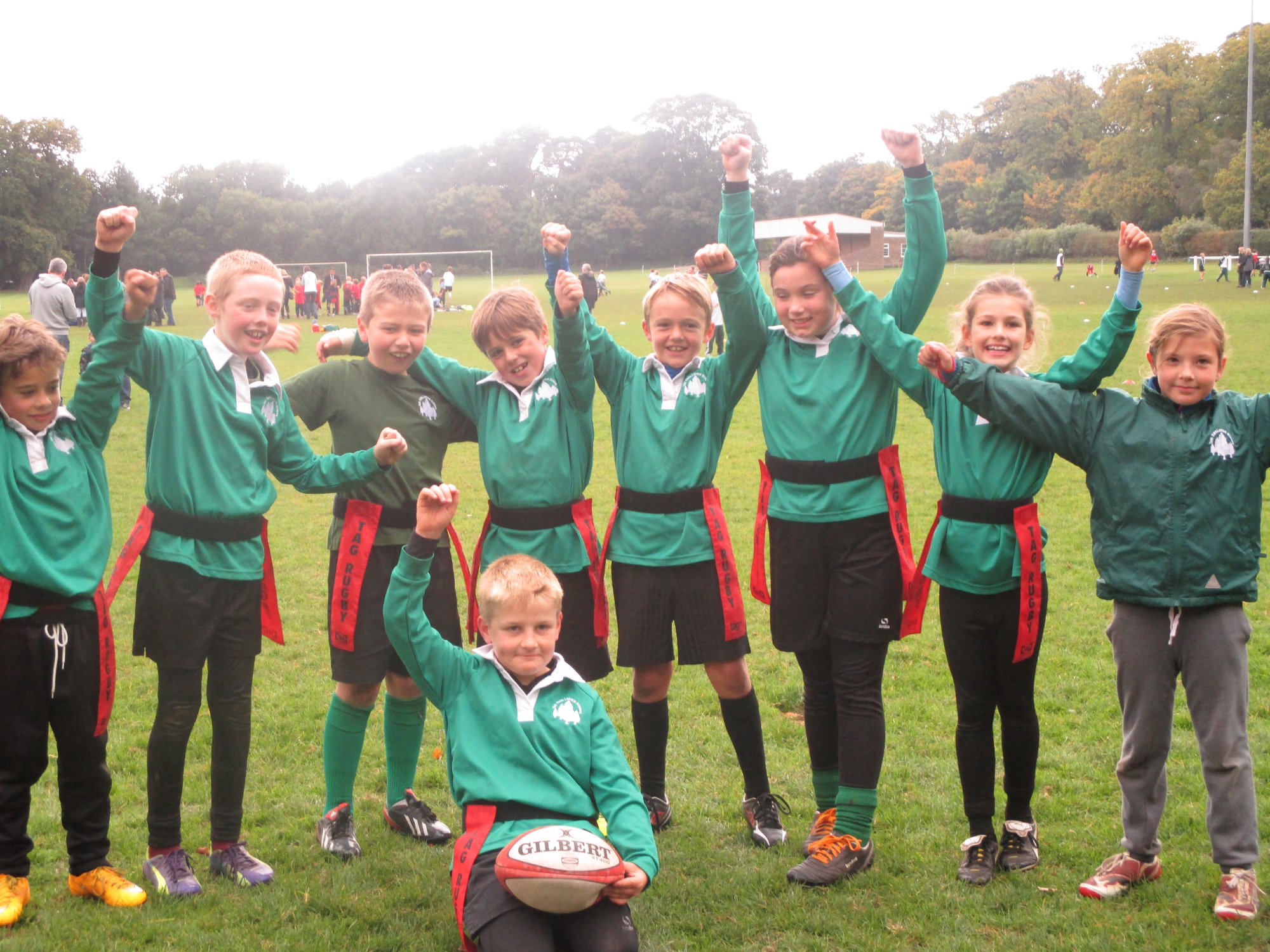 On Thursday, 15th October 2015 we travelled to the Ampthill Rugby Club to play Tag Rugby. It was really exciting! We got all the way into the final and lost 8-4. It was so disappointing. Then we left just in time because it was pouring with rain. 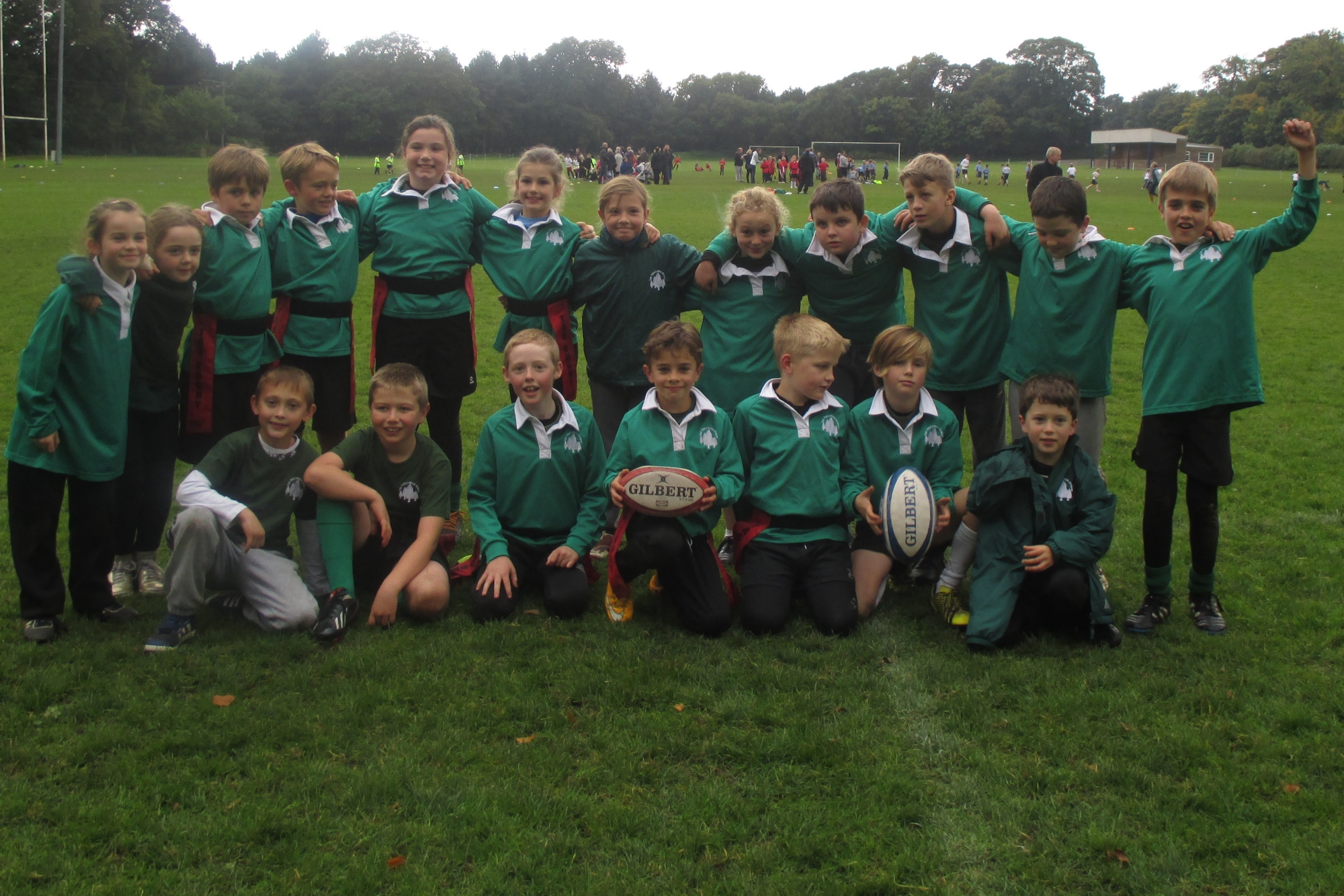