Starting in October and finishing this week, children across the school have been involved!

Here are just a few examples of the work the children have been doing:

Year 1 children have learned about Martin Luther King. They talked about how unfair it was that people were treated differently and how important the ‘I have a dream’ speech was in helping to change things in America. 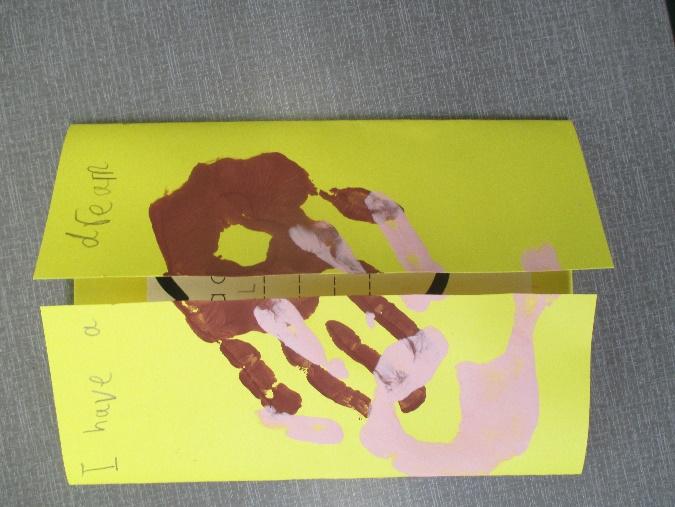 After learning about Martin Luther King the children made their own cards to take home. The cards contained a dream of their own with a painting on the front of a black hand holding a white hand. The teachers said that they had really lovely discussions in class about how unfair it was when black people were treated so differently and the children were very shocked at how they were treated.

They also loved reading stories such as ‘Amazing Grace’ by Mary Hoffman where she was told she couldn’t play the part of Peter Pan in the school play. They talked about how our school value of Respect helps us to understand how we should treat our friends and everyone around us fairly and in the same way. 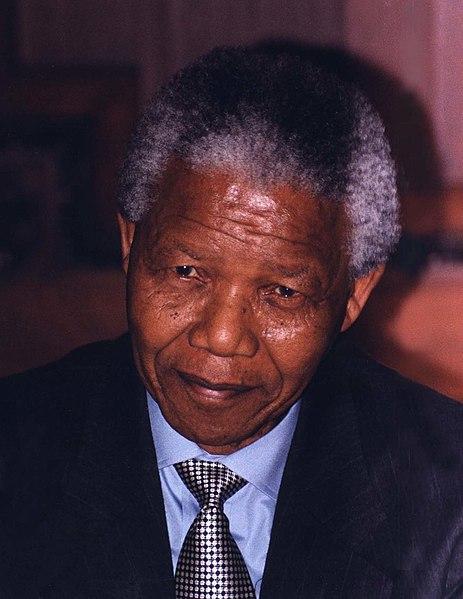 They discussed their achievements and their contribution to equal rights for black people. The children chose an inspirational black man or woman to create a fact file about, including information about why their chosen person is significant to Black History.

Year 2 learned about the life of Rosa Parks and how her refusal to put up with inequality started the (unfortunately slow) path to change.

The children were upset and appalled at the marked difference in the treatment of people simply due to the colour of their skin and we were proud to see that they were determined to uphold the values of respect on this issue as we do here at The Firs : to treat other people as we would wish to be treated ourselves. 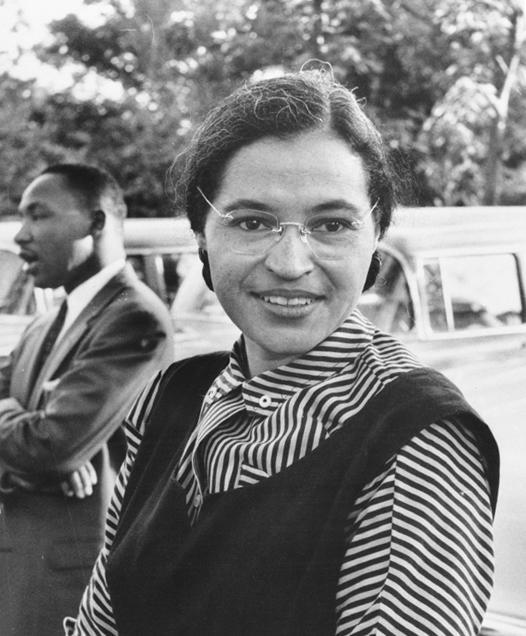 In Year 4, the children have been reading about and discussing the life and achievements of Mary Seacole, who fought against racial prejudice and helped injured soldiers near and on the battlefields.  The children have also learned about the vital role played by black American Katherine Johnson in the NASA space missions of the 1960s, including her part in the success of the Apollo 11 moon landing in 1969. 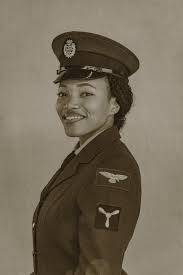 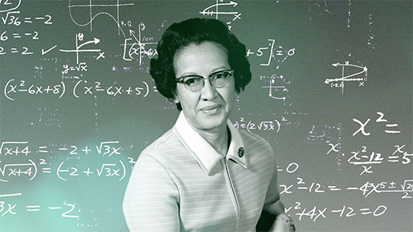 The children then looked at Bisa Butler, an American fibre artist, known for her quilted portraits and designs celebrating black life. 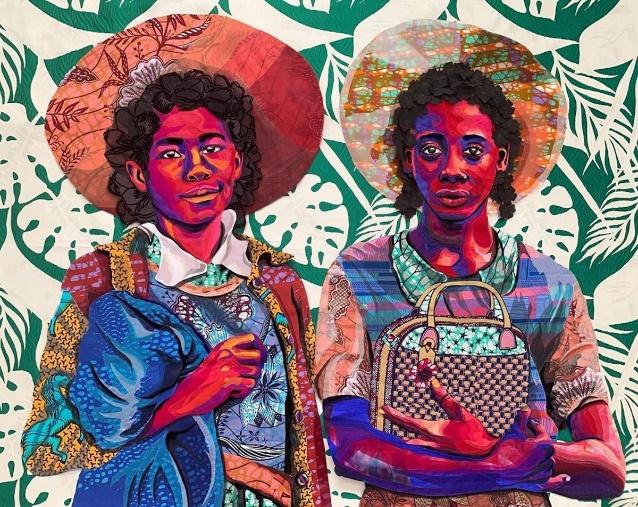 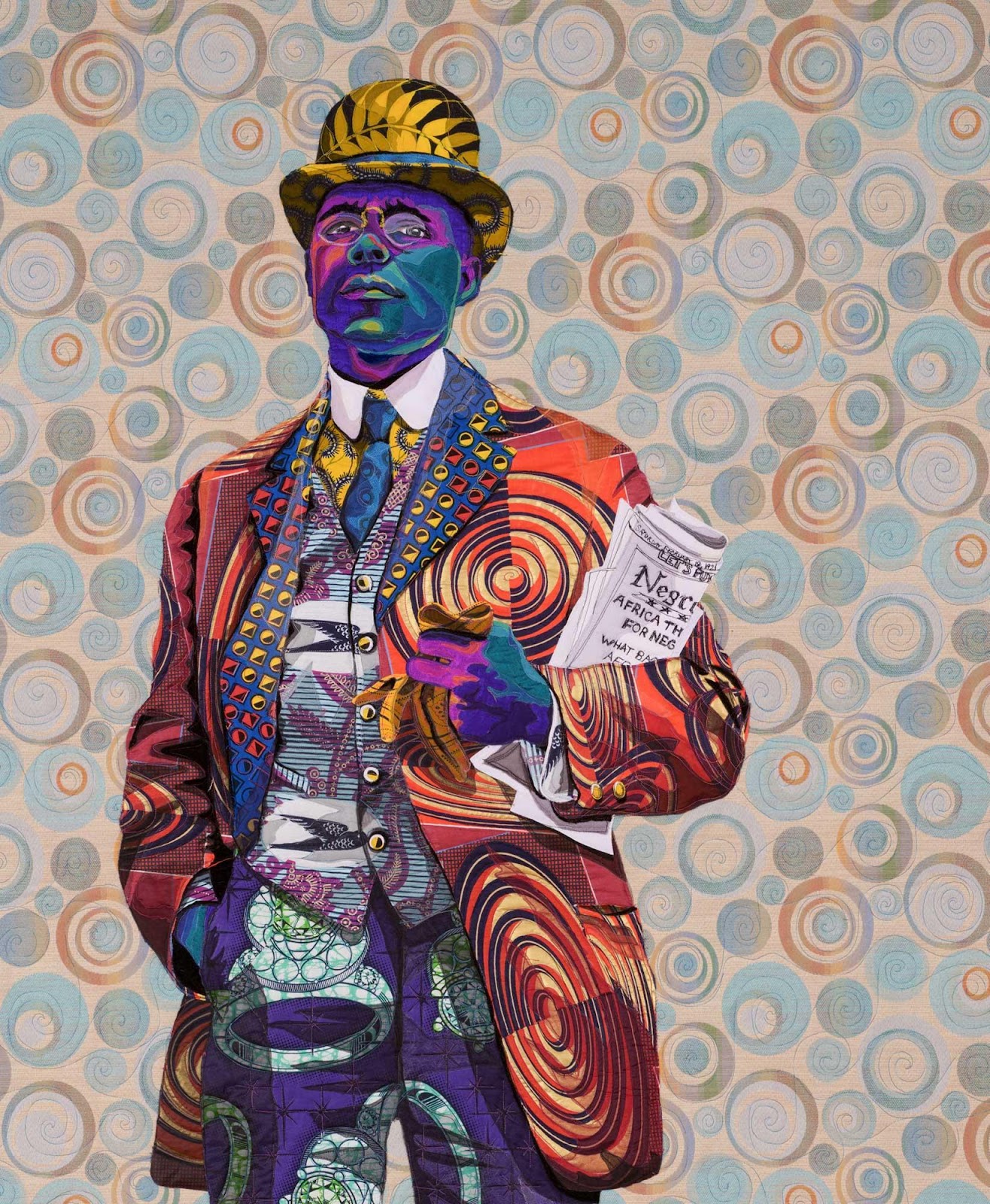 The children were impressed by her intricate portraits using lots of vibrant colours and patterns. Using two of her portraits both Oak and Willow had a go at copying a section of the image to create a whole class portrait inspired by Bisa Butler.

All the staff have commented about the positive and thoughtful way children took part in all the Black History Month themed activities across the school, well done to all our amazing children at The Firs!