Easter Bunny Spotted at The Firs! 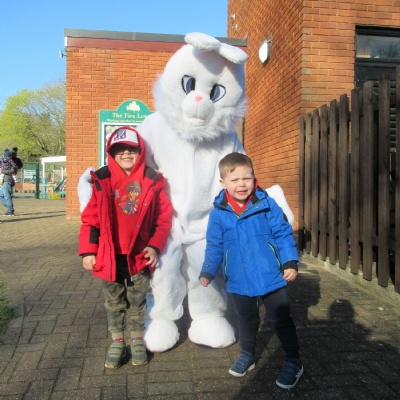 An unexpected start to the last day of the Spring Term!

Great excitement was generated outside school this morning with the appearance of the Easter Bunny outside The Firs! The children were all then treated to an Easter Egg Hunt, arranged by our PTFA.

Today we also held our final assembly of the term!

Our assembly was made all the more special as we were joined by Mrs Pearson Chair of the PTFA and Mrs Davies. We have gradually been returning to doing assemblies in the hall and this week we have been holding assemblies with all the children present together.

The children and staff have really enjoyed the feeling of returning to normal and all being together again. 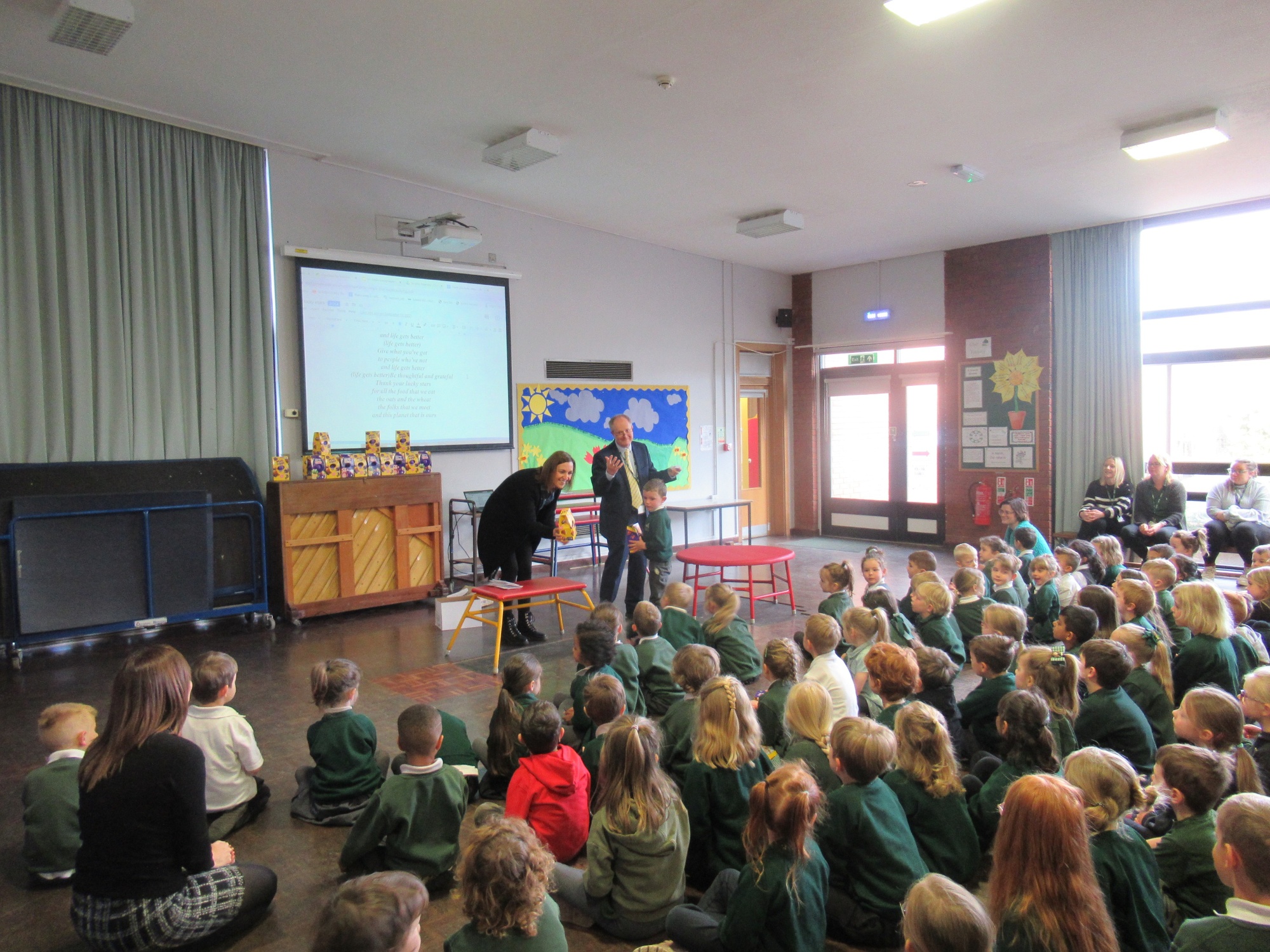 After entertaining all the staff with their singing at the end of the Singing Assembly yesterday, we asked Mrs Freeman (who leads the Singing Assemblies) to lead the children in singing for us in our Easter assembly. The children all sang with a gusto that was really uplifting, for them and for us!

Well done to them all!

During the assembly we said thank you and goodbye to Mrs Prior.

We also announced the winners of the Science Week Quiz.

Finally, we announced the winners of the Easter Egg raffle which created an exciting climax to the assembly for the children! 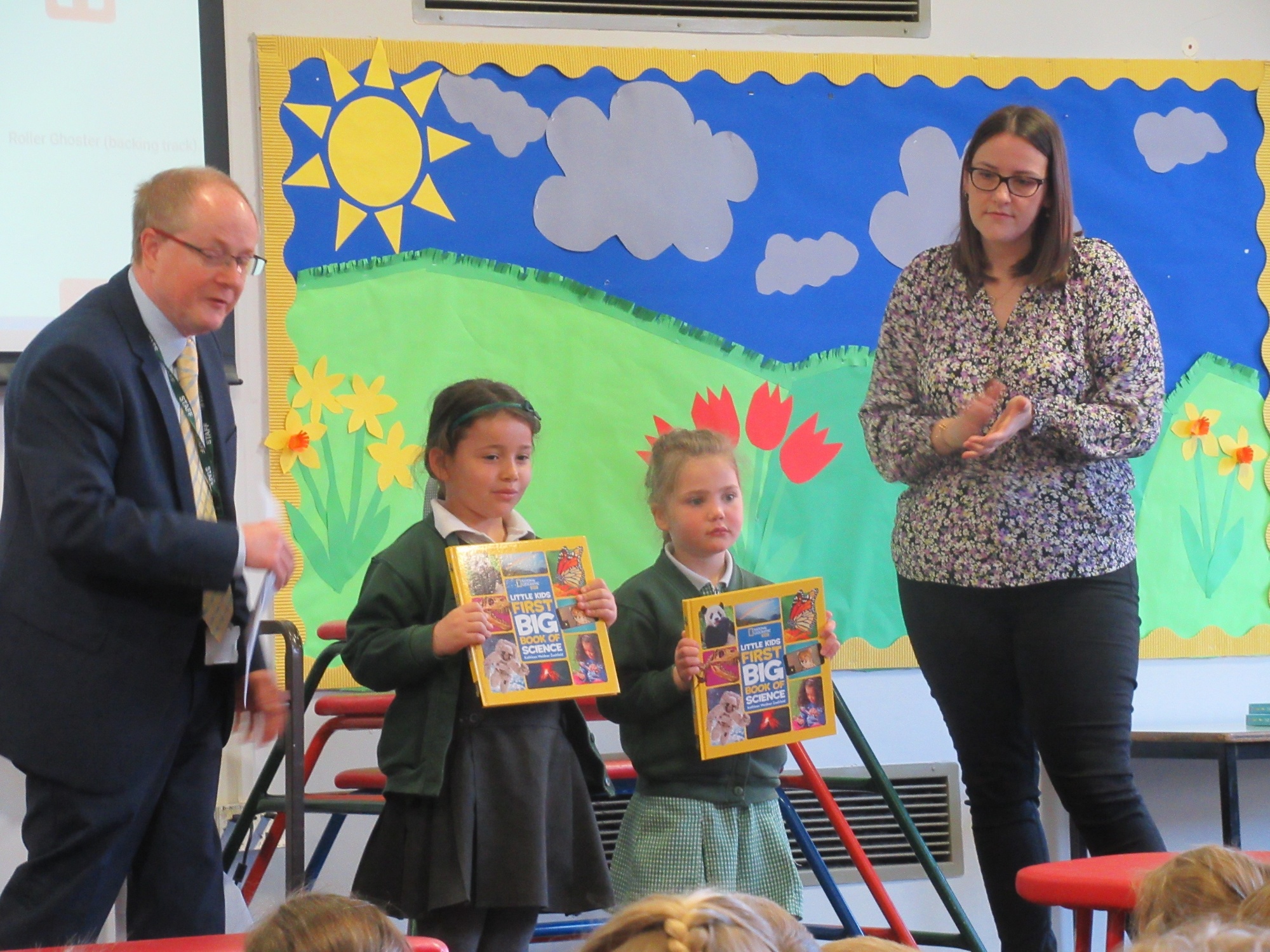 A big thank you to The PTFA for all their efforts which have made the end of term so much fun for the children.