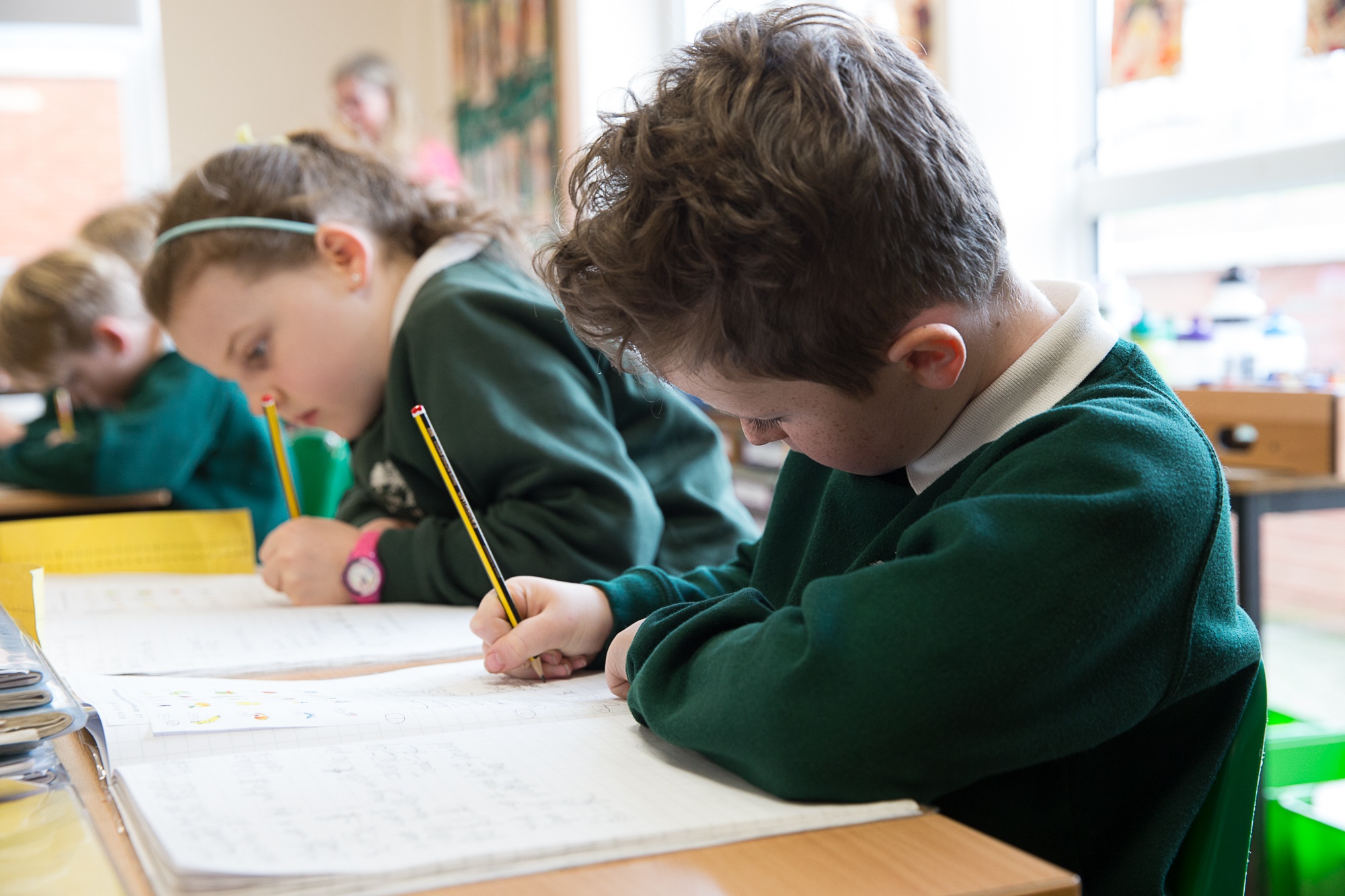 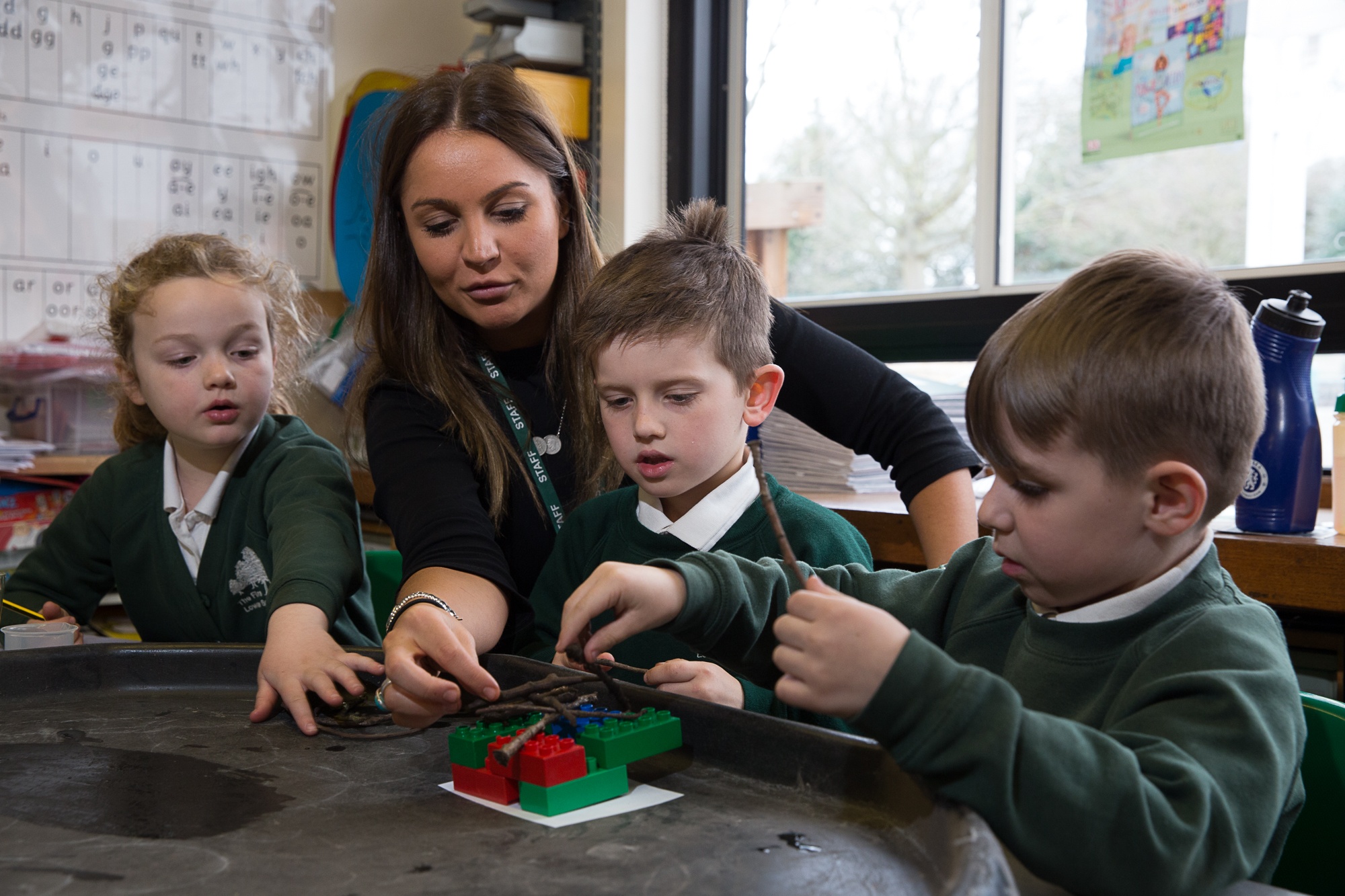 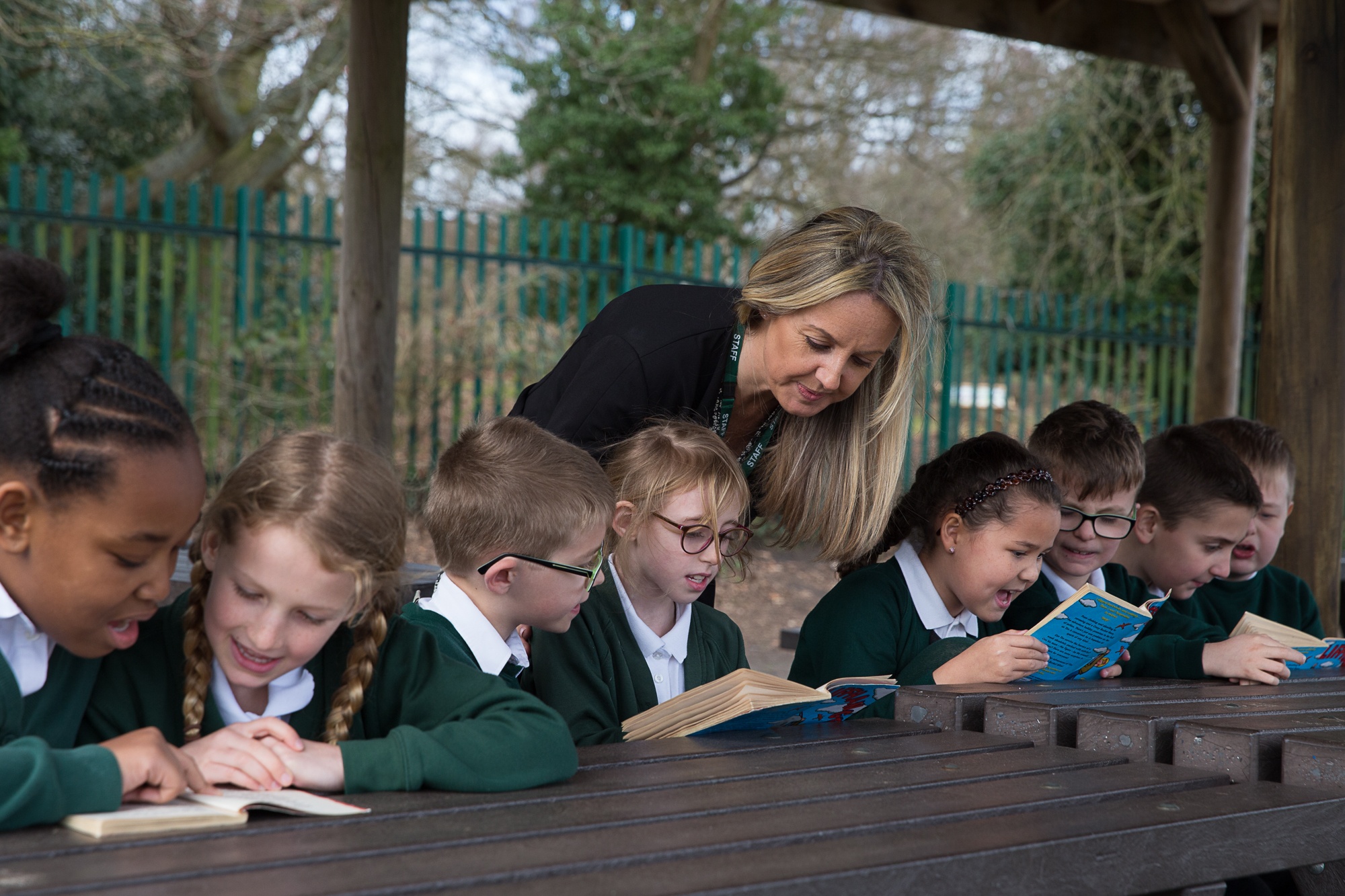 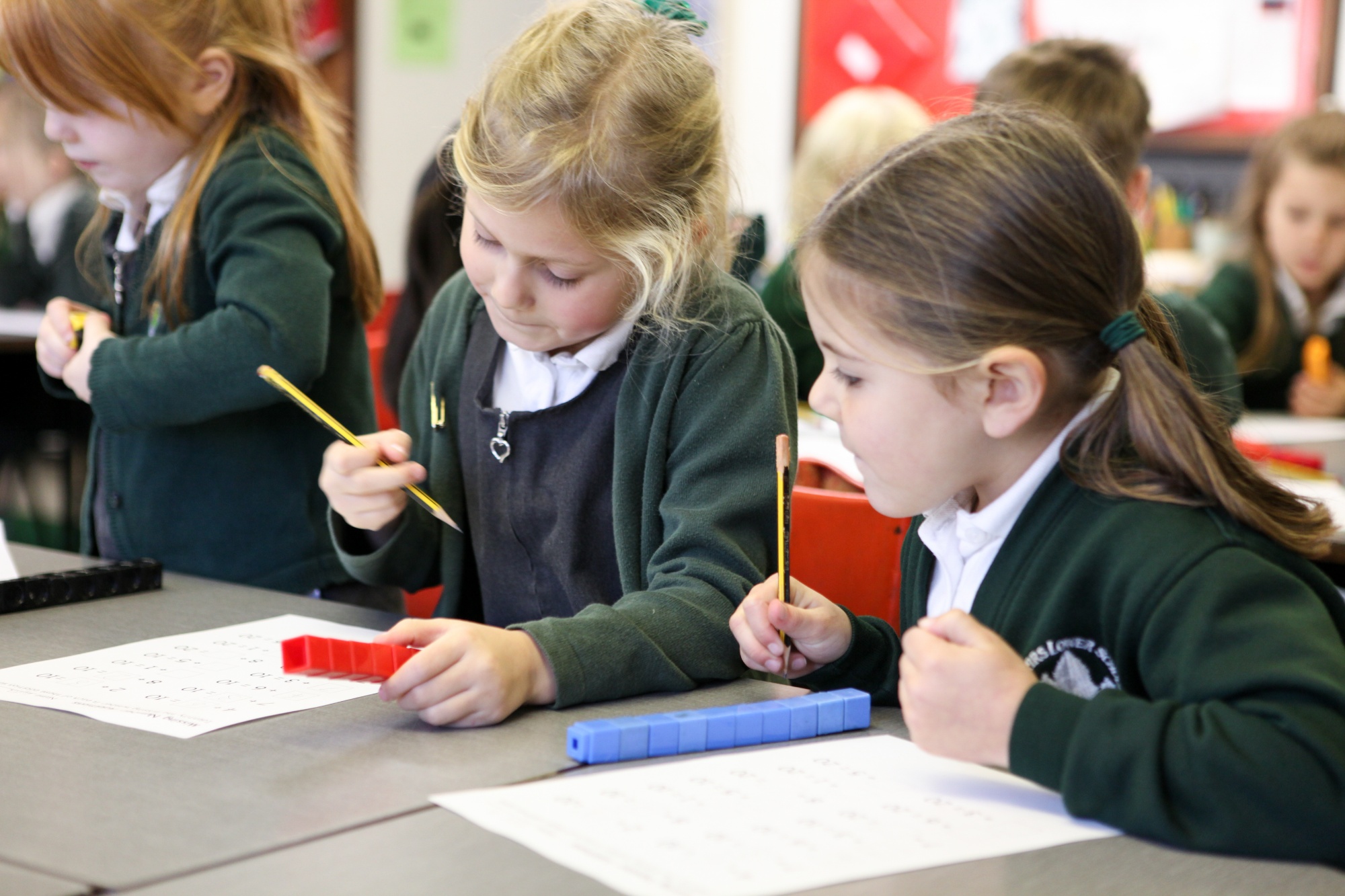 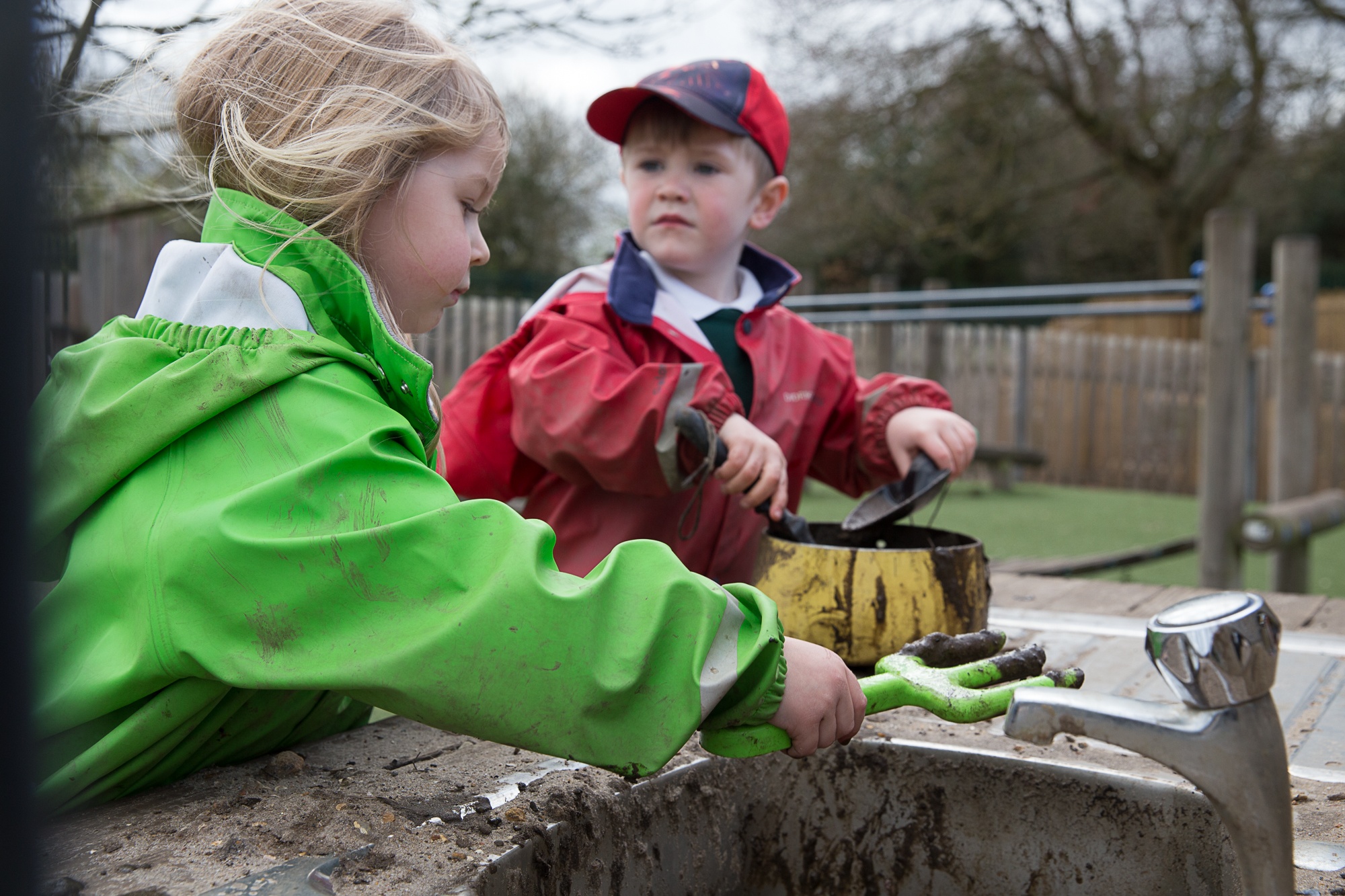 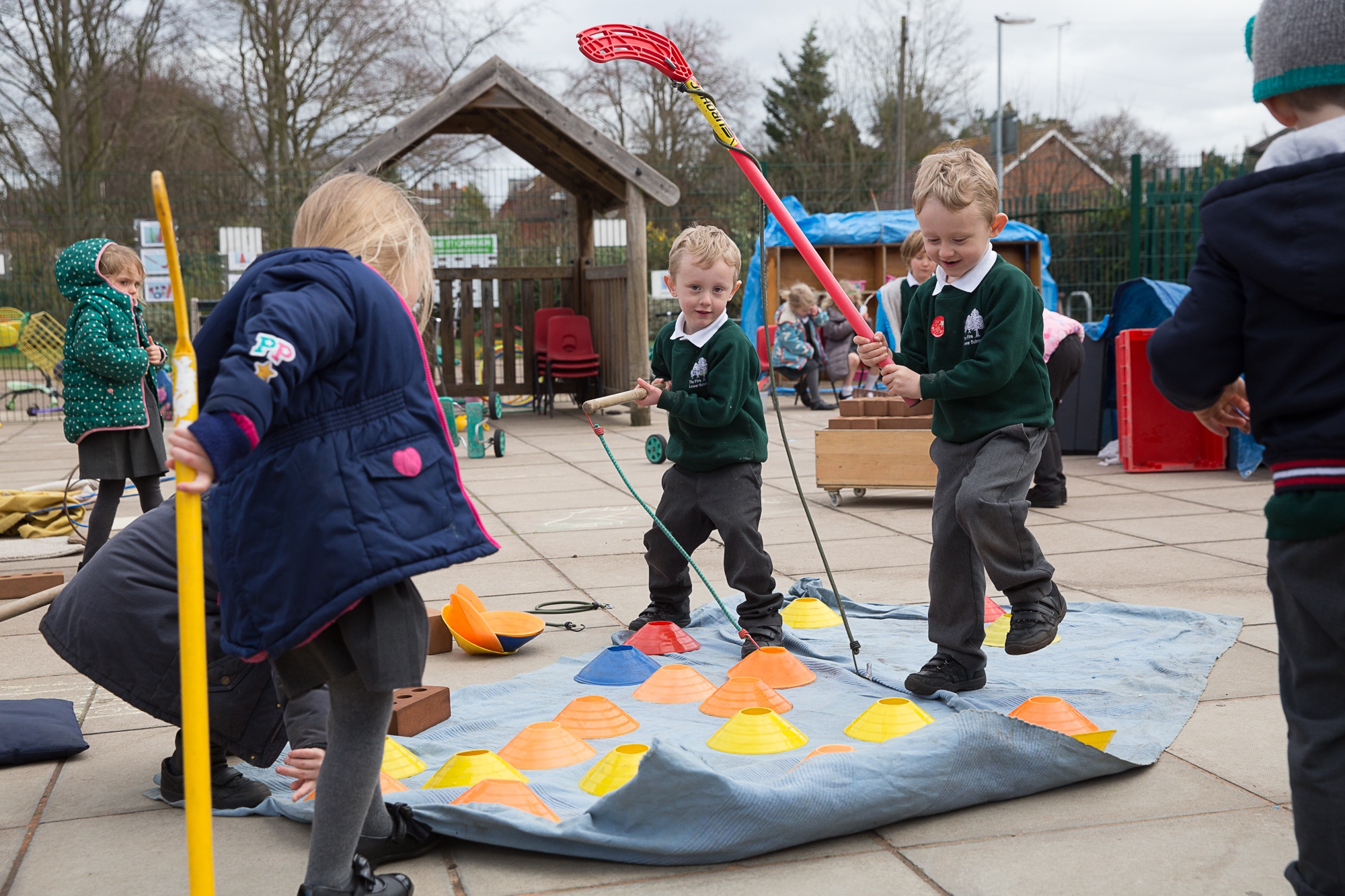 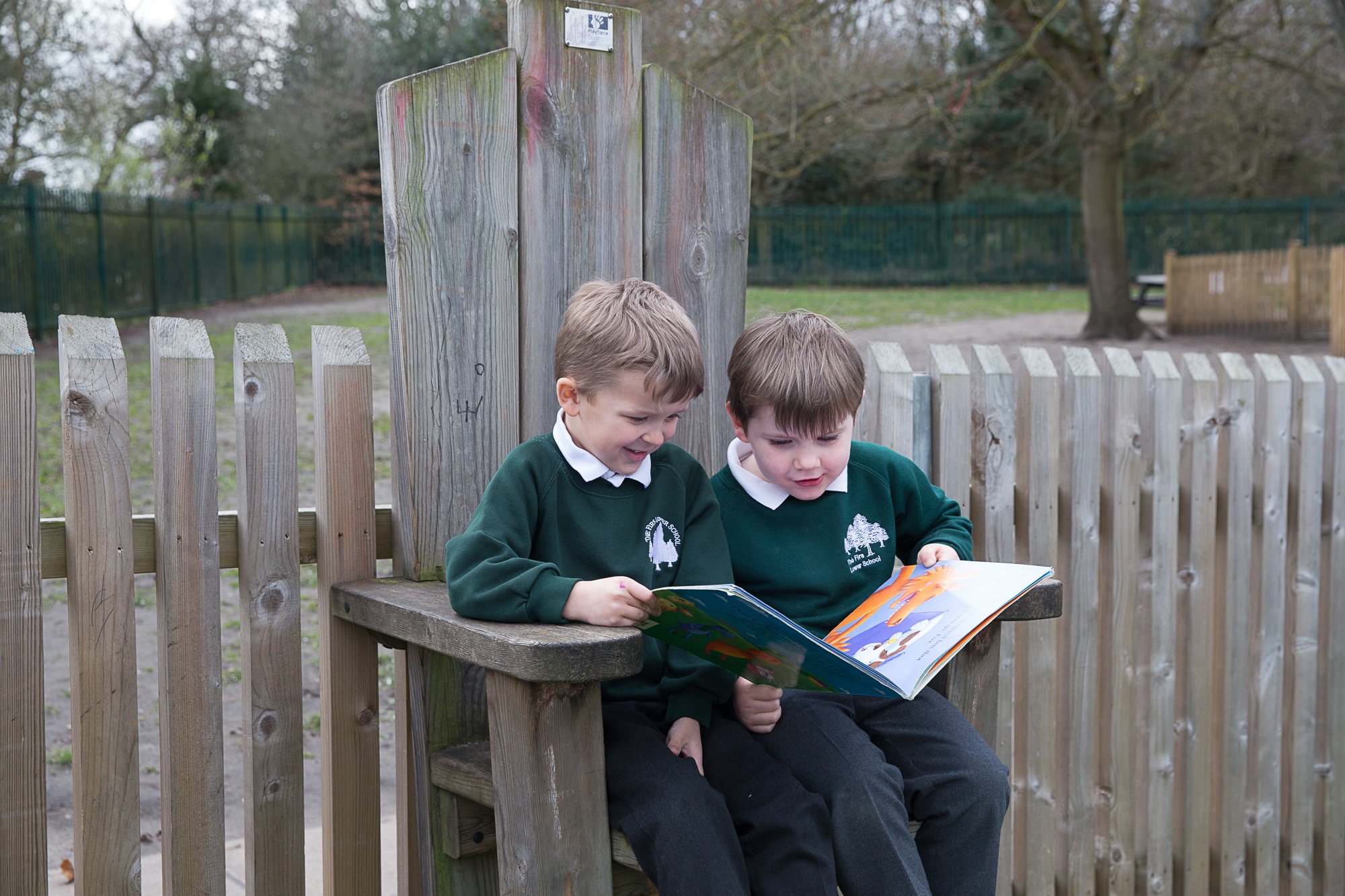 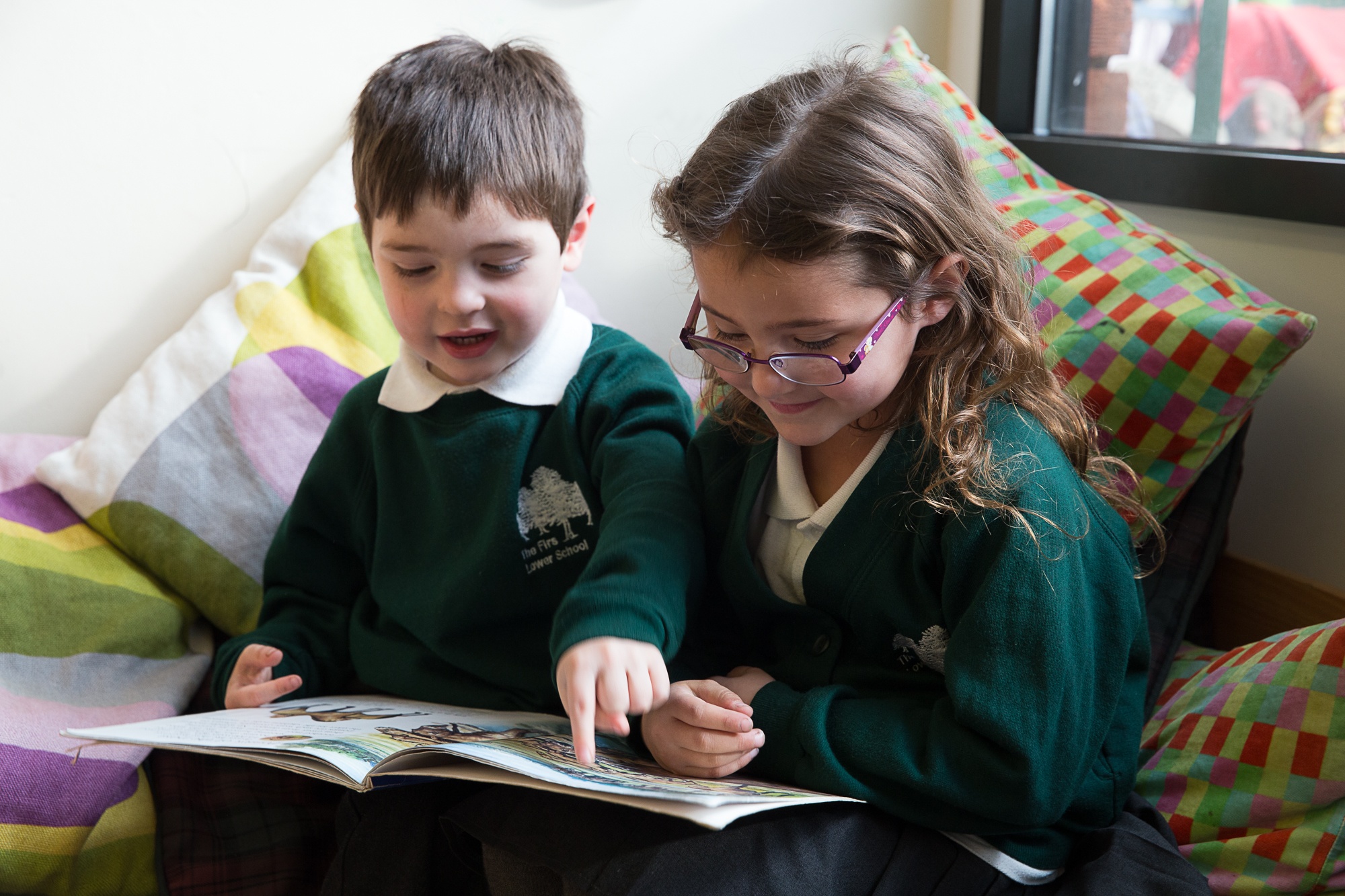 British Values & our value for the month

To further support our School Values and our promotion of 'British Values',  we think about and celebrate one of our 22 values each month, often linking them with different events and festivals, both locally and around the world.

We look at the value in assembly and in class and we aim to ‘live’ that value in the way we work with others in school.

If you fail, they try again and again until they reach your goal.

Perseverance helps us grow in confidence and take pride in our achievements.

We are asking parents/carers at home to send in a note if they think their child has demonstrated perseverance, describing how they demonstrated this value.  We will celebrate some of their achievements in assembly (if they are happy with this).  Examples of perseverance might be:

What people have said about perseverance...