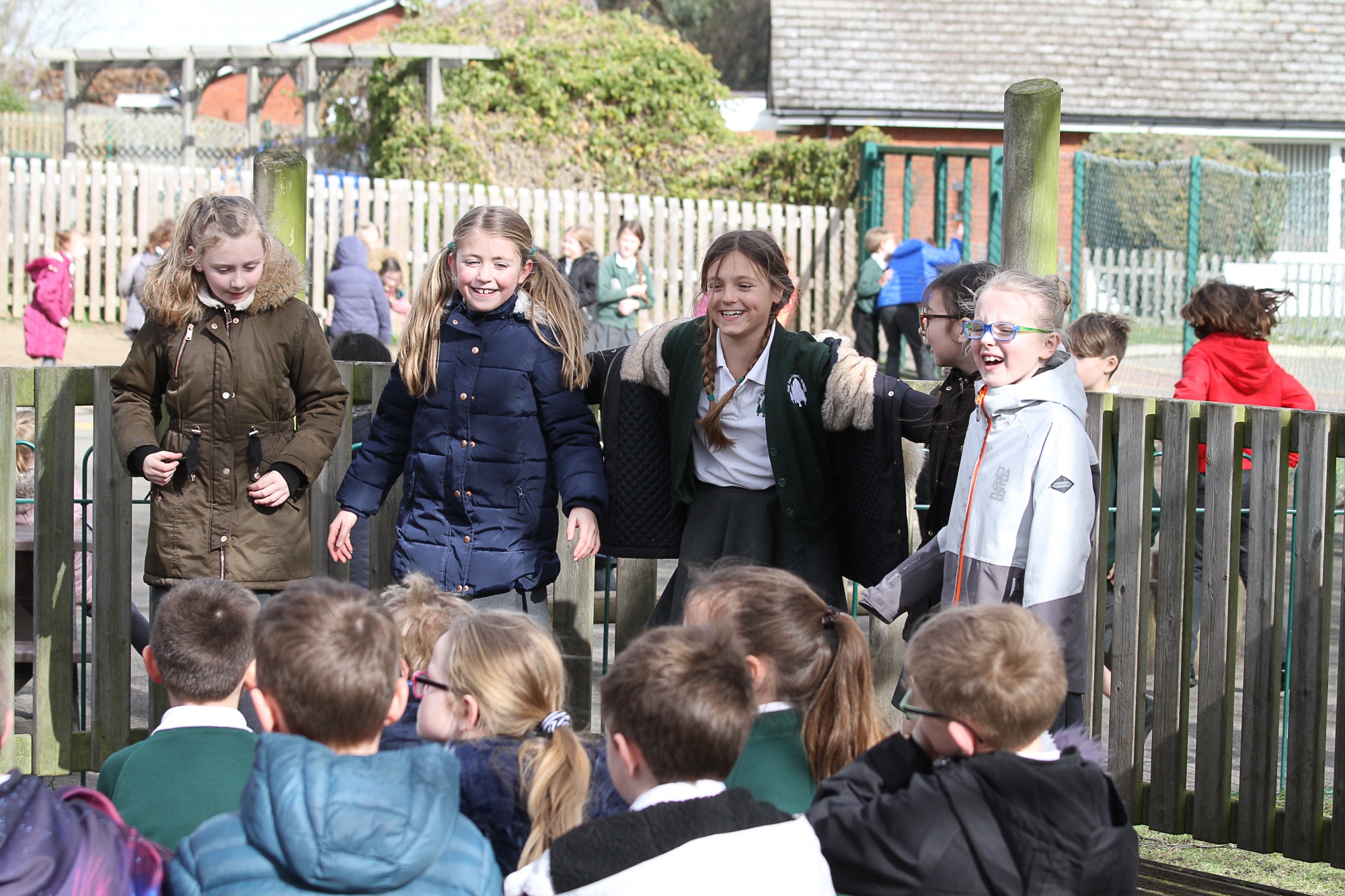 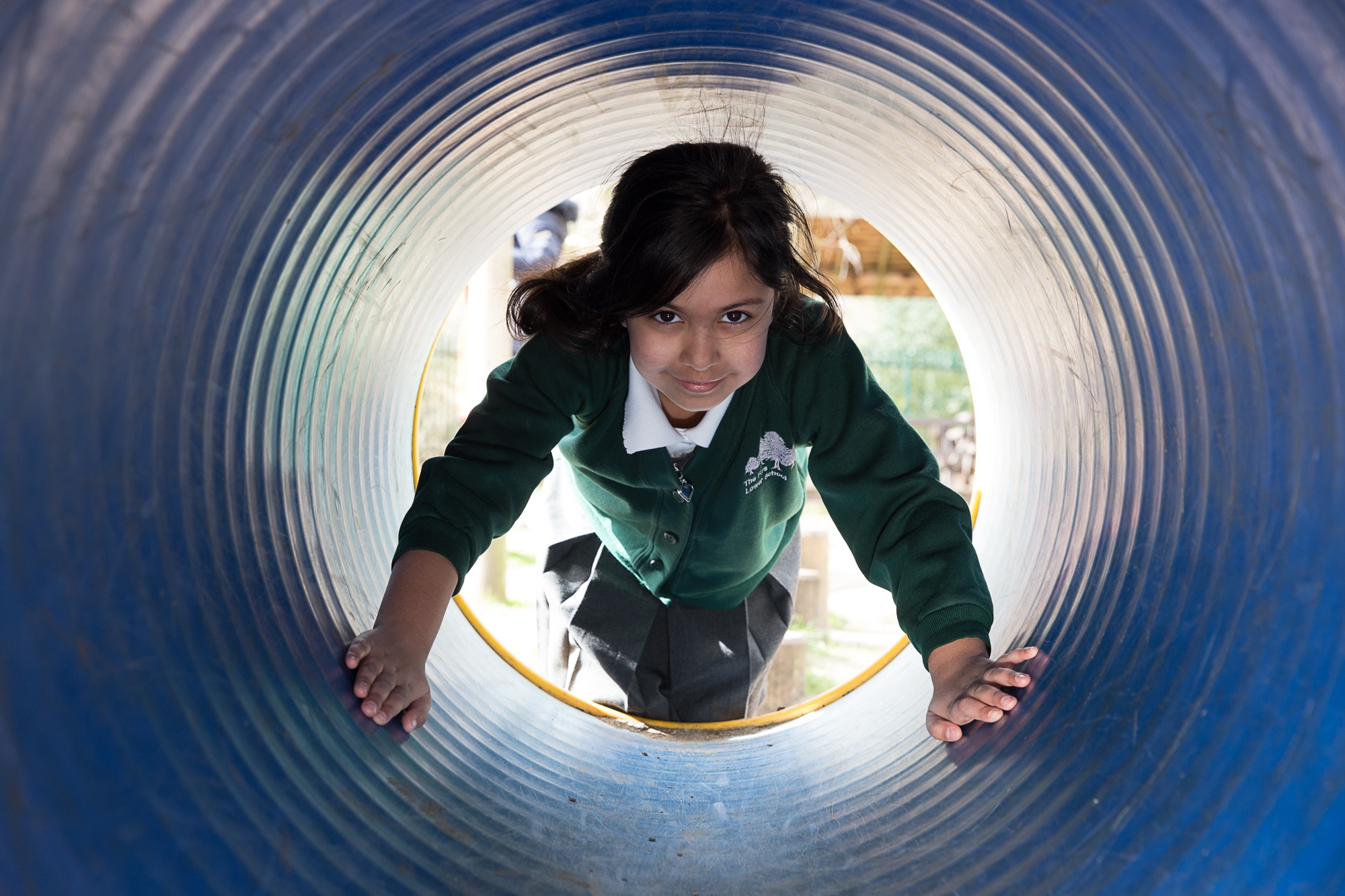 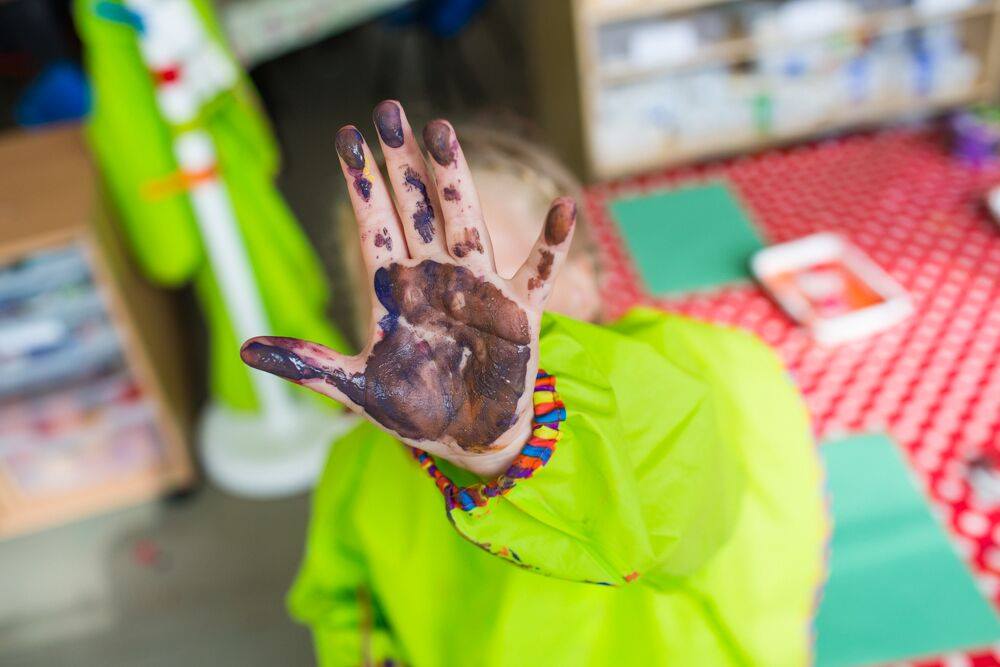 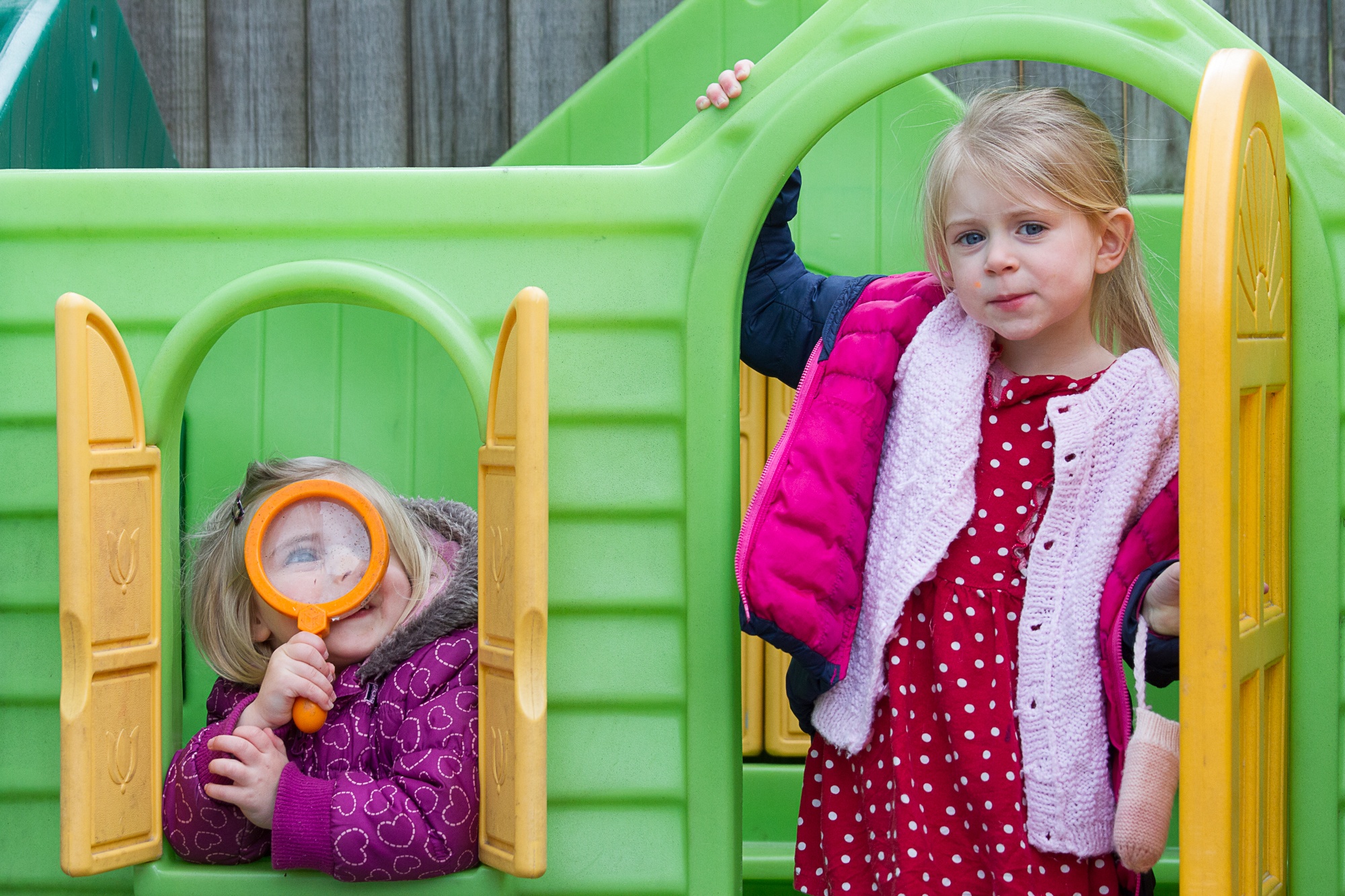 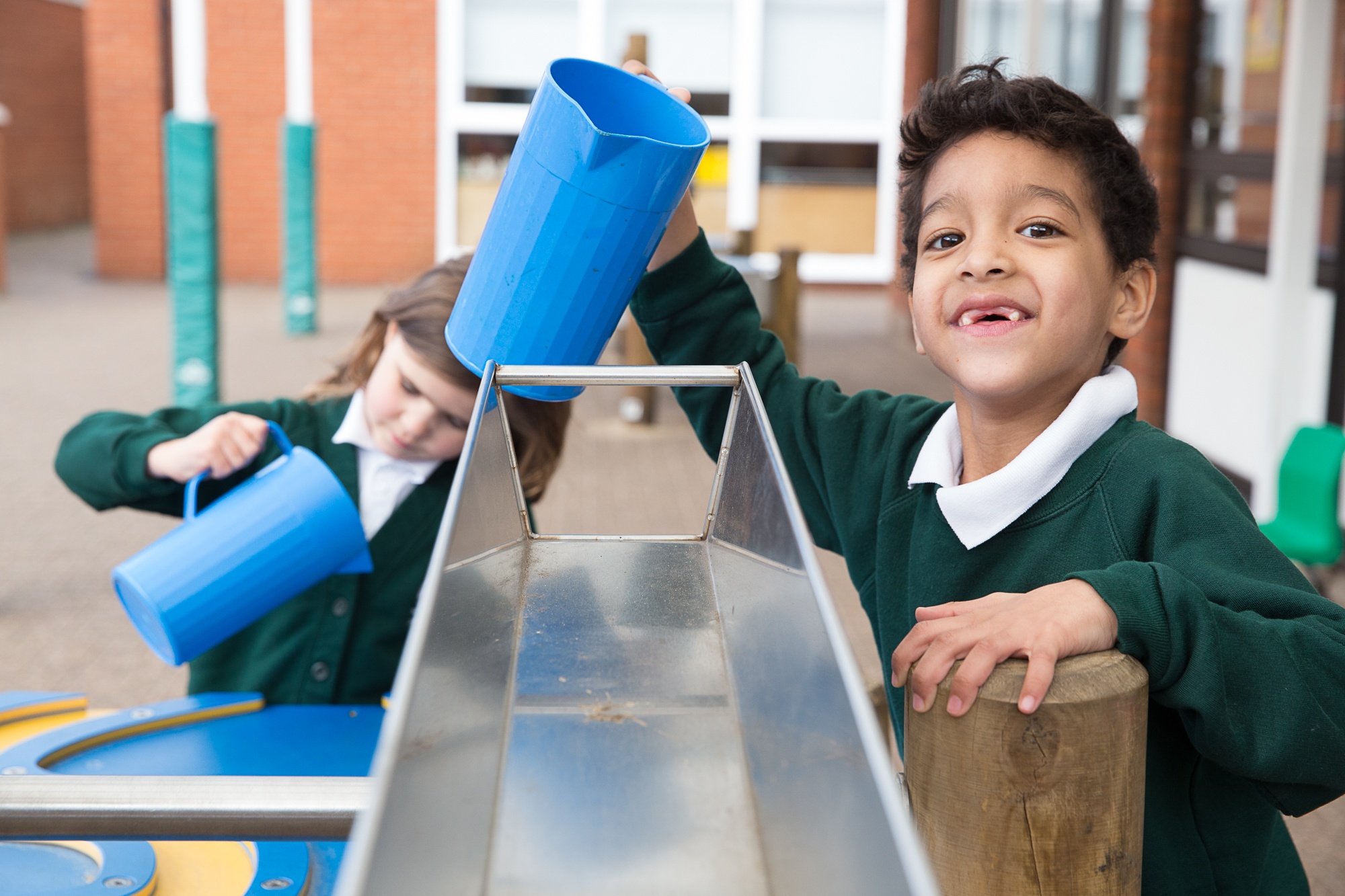 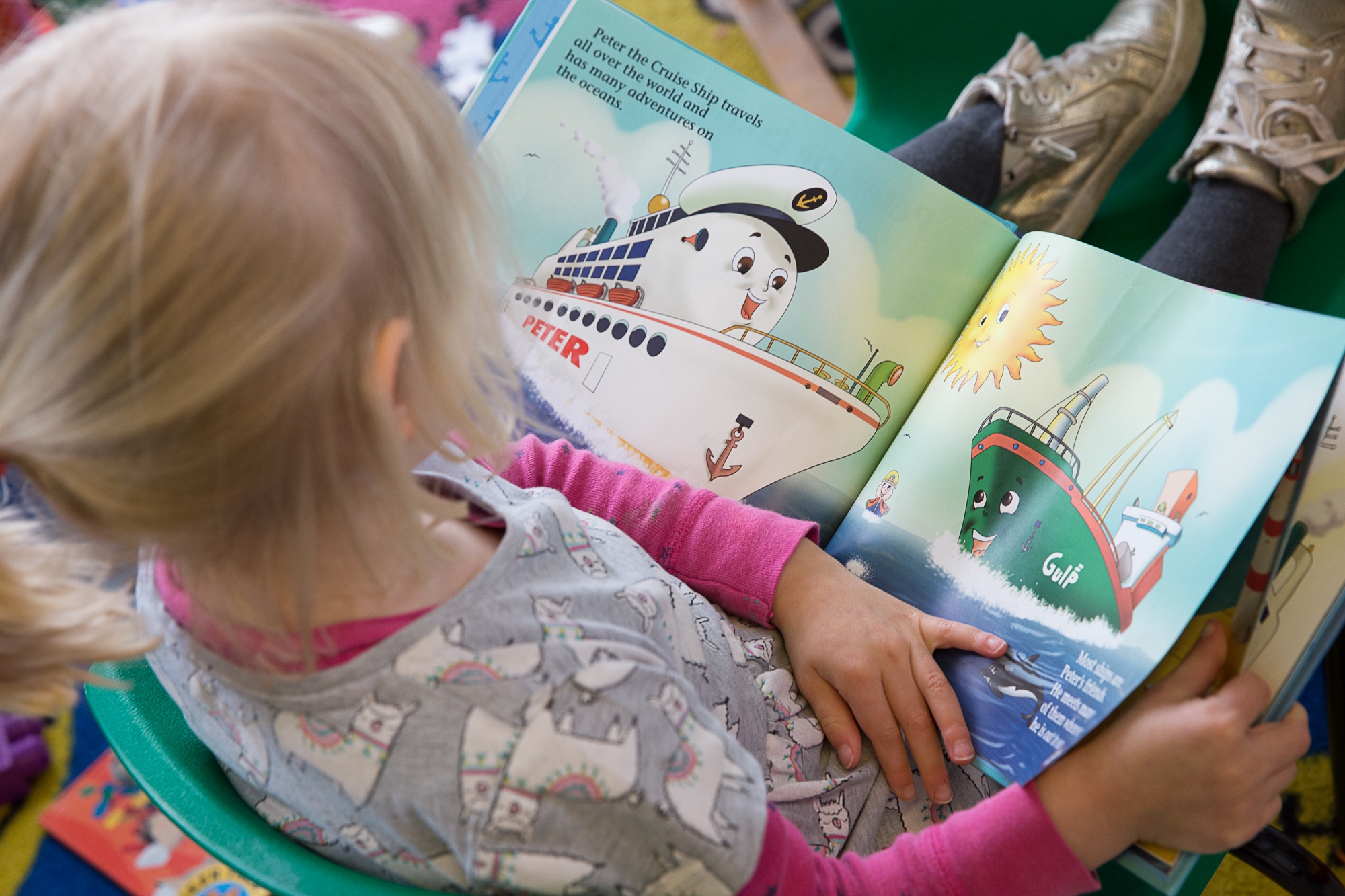 Amendments have been made to the 2006 regulations in the Education (Pupil Registration)(England)(Amendment) Regulations 2013.  These amendments, as described below, will come into force on 1st September 2013.

Amendments to the 2006 regulations remove references to family holiday and extended leave as well as the statutory threshold of ten school days.  The amendments make clear that Headteachers MAY NOT grant any leave of absence during term time unless there are exceptional circumstances.

Amendments have been made to the 2007 Regulations in the Education (Penalty Notices) (England) (Amendment) Regulations 2013.  These amendments, as described below, will come into force on 1st September 2013.

Amendments to 2007 regulations will reduce the timescales for paying a penalty notice.  Parents must, from 1st September 2013, pay £60 within 21 days or £120 within 28 days.  This brings attendance penalty notices into line with other types of penalty notices and allows local authorities to act faster on prosecutions.

If you wish to apply to take your child out of school during term time, please read the Central Bedfordshire Guidlines below and then print out, complete and return the Application For Leave form to the school office.